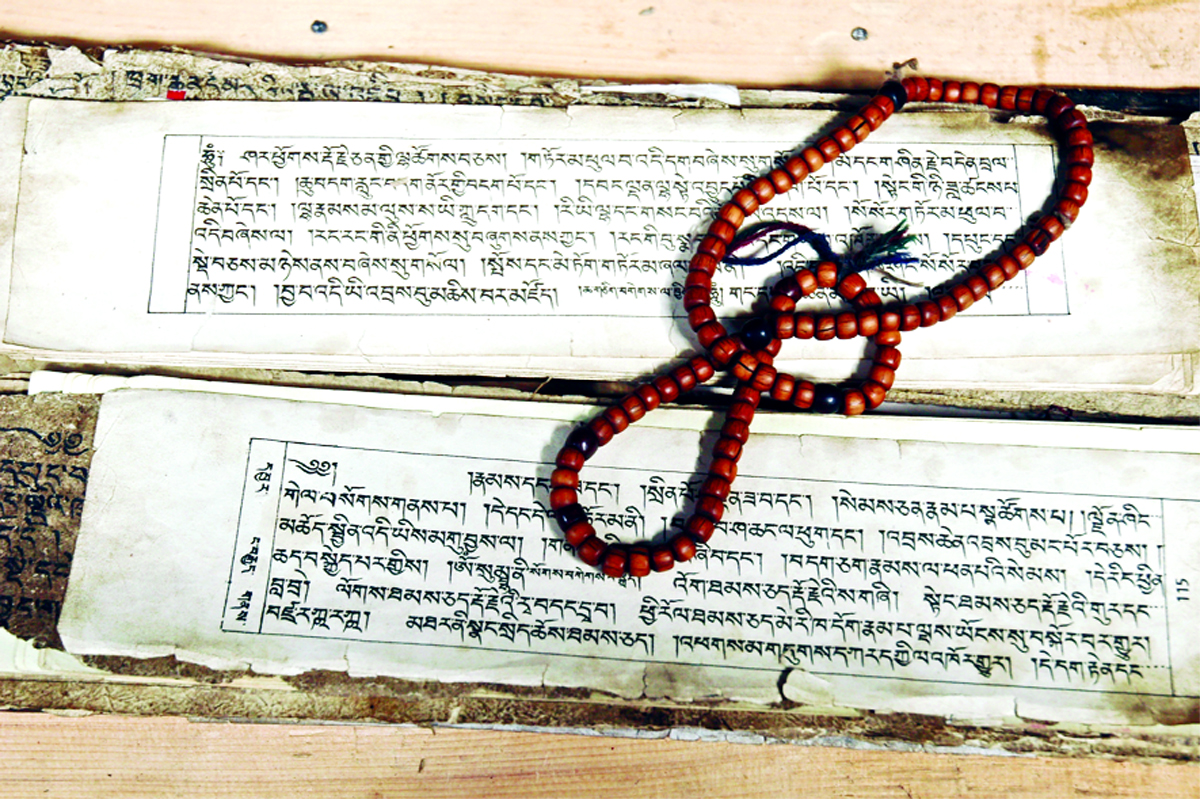 In our vedic literature, there is a legend that Kashyap Rishi was deeply engrossed in study of Vedas. During his life time of three hundred years, he met with death twice, after an interval of hundred years each. But at that juncture, he used to pray to God to extend his life for another hundred years for studying Vedas, as he was not yet satisfied from his learning.
But after studying Vedas upto three hundred years of age, he prayed to God to leave his corporal, destructive body, saying-
“Ananta Vai Vedaha”
i.e. knowledge of Vedas is unlimited.
[Note: – As per Yajurved mantra 3/62, Rishi-Munis-followers of Vedas can extend their lives upto four hundred years only.]
I mean to say that in Vedas, God has preached all the matters right from straw to Almighty God. Therefore subject of politics has also not been left untouched. God is Lord of universe and to command it, He has showered knowledge of four Vedas as constitution of the universe.
In this connection, I would like to draw the readers’ attention on the following evidences-
As per Yajurved mantra 9/32, the King (all politicians) must be learned of Vedas, discharge his moral duties to nurse and protect the public and animals properly.
Yajurved mantras 11/14 and 10/29 preach that the King along with his ministers, must be impartial, religious-minded and protector of public.
Vedic literature like Valmiki Ramayan, Mahabharat epic etc. state that the King and his politicians, along with public, right from the beginning of the earth uptil Mahabharat period, followed the vedic path and therefore maintained several pious qualities like peace, divine pleasure, justice, brotherhood, respect towards women, control over senses and perceptions etc.
In this regard, the following facts are quoted-
(a) When Bali fell down on ground, duly hurt by the arrow of Sri Ram, then Sri Ram and Laxman went near Bali, who was about to die. Bali humbly asked Sri Ram that he (Sri Ram) was merciful, energetic, engaged in carrying out pious vows and possessed several other pious qualities; so, why did he kill the innocent Bali?
Learned of Vedas and devout/religious Sri Ram replied that he is designated as a king who has morality, humility, stability, calmness, is sweet spoken, learned of Vedas, truthful (never speaks lie); Sri Ram, further said ” my younger brother King Bharat is the monarch and commanding the earth and he possesses the said divine qualities amongst others.
I am his elder brother and being the prince of Ayodhya, in our administration, who can dare to do irreligious deeds.”
[Comments- In the whole world, due to lack of vedas knowledge, the unpious and irreligious deeds like violence, dishonour to women etc. have crossed all limits.]
“Oh! Bali, Keeping aside traditional humanity, you have been enjoying your younger brother’s wife as your own.” Sri Ram adds, ” In this way, you have finished the traditional morality, duly indulged in heinious crime, becoming slave of sensuality. And thus you have totally ignored the eternal, traditional moral duties of a King, entrusted by God in Vedas. This is the reason that I have given you the punishment of death. Oh! Bali, Mahatma Sugreev is still alive and his wife Ruma is like your daughter-in-law. But you have committed sin with her.
Vedas in this matter ask the King/Prince to give death punishment to the culprit.
Oh! Bali, in this connection, I quote before you, the views of Mahrishi Manu which are accepted by all learned of Vedas. If a King is learned of Vedas and any person commits sin and the King punishes the sinner then the culprit becomes free from the sin. So, I have given you death punishment according to Vedas and you have now become free from your sins.”
(b) When Hanumanji destroyed Ashok Vatika and in return, Meghnad, the son of Ravann, arrested him and produced him before Ravann in Royal court, Ravann then sentenced Hanumanji to death.
At this juncture, learned Vibheeshan asked Ravann to listen to his (Vibheeshan’s) moral righteous advise [ vedic dharma] that the ambassador of a King can never be sentenced to death but other lesser punishment can be awarded. All learned of Vedas used to tell the truth.
At last, Ravann withdrew his death punishment but punished Hanumanji by burning his languli i.e. extended portion of langoti.
The above instances reveal that in the previous yugas, the Governments did not make their own constitution but the preach, order or advise of Vedas, used to be adopted in daily life to give justice.
Now, every country has its own constitution but in addition keeping in view the Vedas traditionally, if a king, his politicians and intellectuals also become learned of Vedas then I think more justice would be delivered in the public.
Because Vedas are impartial and universally applicable whereas the respective constitutions are applicable to respective countries. So, shouldn’t we Revert back to Vedas. 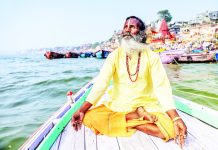 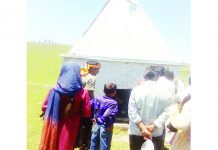 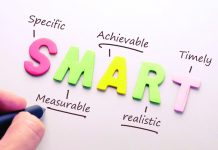 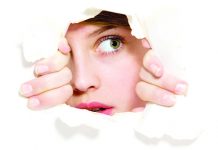 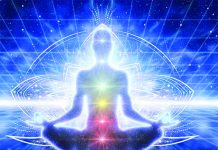 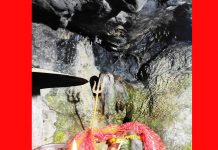 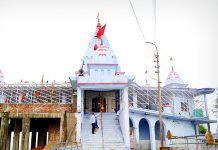 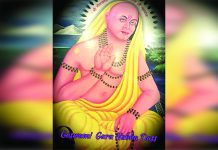 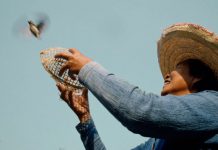 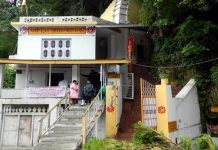 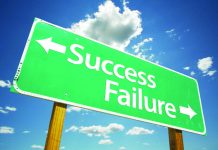 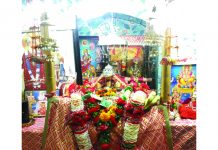