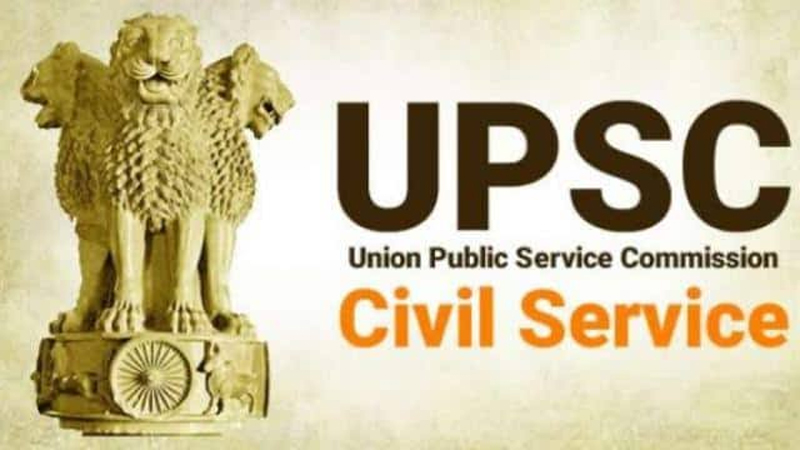 Govt writes for return of IPS officer, 2 seek deputation
*No objections raised so far on any of 32 officers
Sanjeev Pargal