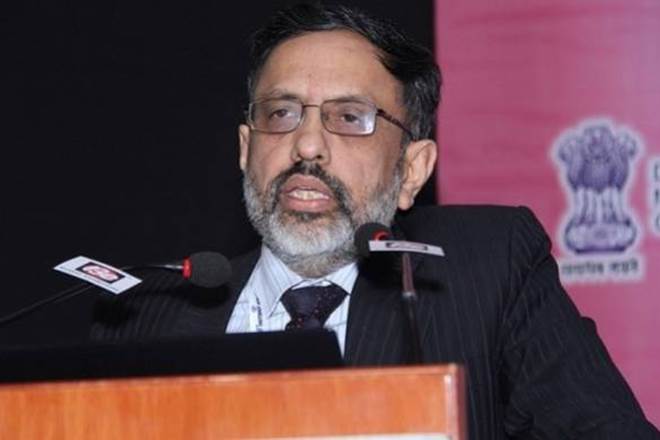 NEW DELHI: Union Home Secretary Rajiv Gauba was on Wednesday appointed as the next Cabinet Secretary for a tenure of two years.

Gauba, a 1982-batch IAS officer of the Jharkhand cadre, will initially join as the Officer on Special Duty in the Cabinet Secretariat, before he takes over the charge of the country’s top bureaucratic from the incumbent P K Sinha.

“The Appointments Committee of the Cabinet has approved the appointment of Rajiv Gauba, IAS (JH:1982) as Cabinet Secretary with a tenure of two years from 30.08.2019 or until further orders, whichever is earlier. (AGENCIES)