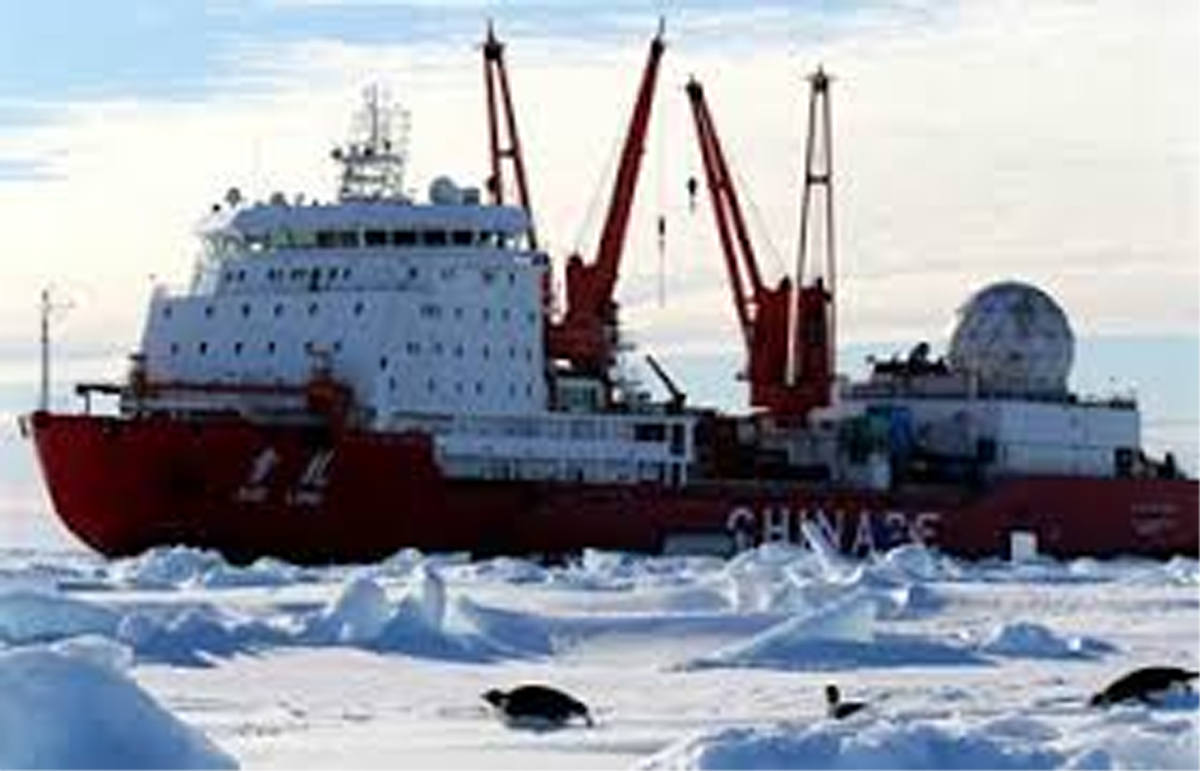 TRIPOLI, Dec 11: The United Nations Support Mission in Libya condemned consecutive attacks in southern Libya.
“The United Nations Support Mission in Libya (UNSMIL) expresses its strong condemnation of Sunday’s consecutive, but unrelated, attacks against civilians and facilities in the South of Libya and calls on the Libyan authorities to take prompt and effective actions against the lawlessness engulfing the region,” the Mission said in a statement late Monday.

The murder of six hostages taken during Islamic State (IS) militants’ attack on the town of al-Foqha on Oct. 28 “is particularly abhorrent,” the statement said.

“The senseless murders are a serious violation of international humanitarian law and may amount to war crimes,” the statement said.

IS militants have executed six hostages they kidnapped almost two months ago from Libya’s central town of Fug’ha, some 650 km southeast of the capital Tripoli, local official revealed Sunday.
The Mission also denounced forced shut down of the Al-Sharara oil field in southern Libya by armed groups, in which the state-owned National Oil Corporation (NOC) on Monday declared force majeure. “The forced shutdown of the Sharara Oil field by armed elements claiming attachment to the local Petroleum Facilities Guard, if sustained, will result in a production loss …,” the Mission said.

A group of protesters, who call themselves “Anger of Fezzan (southern Libyan region)”, earlier on Saturday shut down the Al-Sharara oil field, demanding better security and services.

The Mission urged the Libyan government to “act quickly and decisively to step up service-delivery to the region and the UN stands ready to support.”
Al-Sharara, located some 750 km southwest of the capital Tripoli, is the largest oil field in Libya. It produces 270,000 barrels of oil per day, more than a quarter of Libya’s daily oil production.
(AGENCIES)