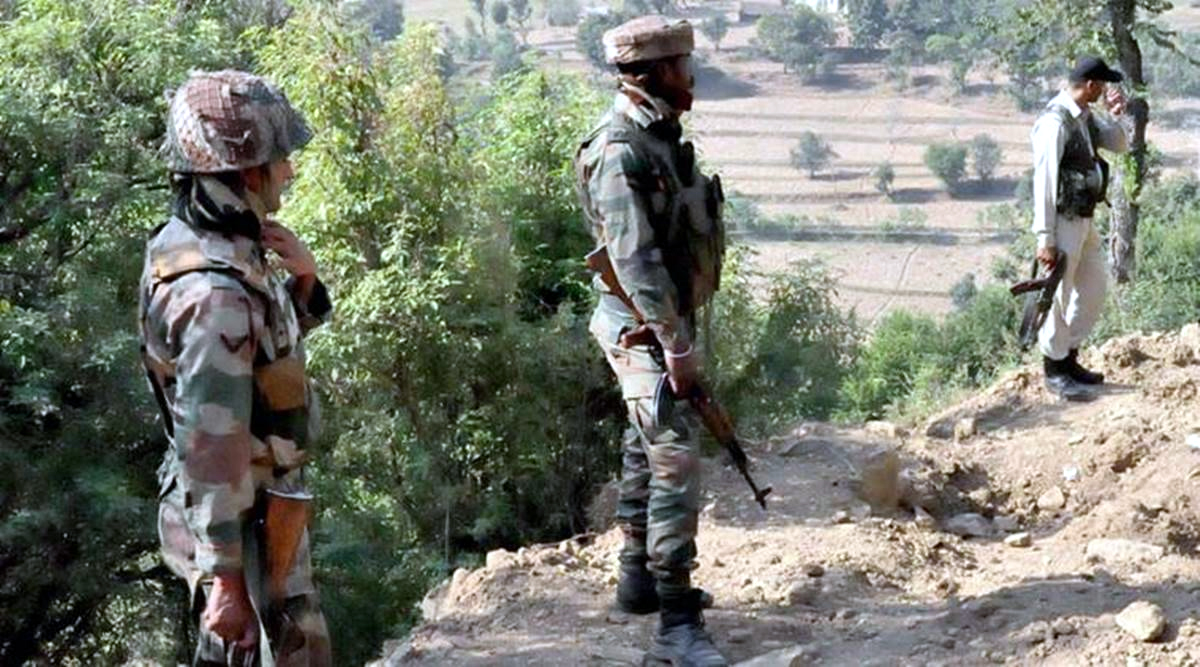 Excelsior Correspondent
JAMMU, Mar 4: After one of the Army soldiers, hailing from Amritsar district of Punjab posted in Northern Command, was arrested for leaking sensitive information to Pakistan’s army, the authorities are investigating two more jawans of Northern Command headquarters data breach in which Pakistan drug racket is also under scanner.
Reliable sources said two other jawans hailed from different battalions and were posted elsewhere.
Involvement of two more jawans reportedly surfaced during Court of Inquiry involving one soldier from the Northern Command. Two other jawans were reportedly in the drug trade as users or sellers, which is being probed.
Though posted at different places, all three Army soldiers were stated to be in touch with each other, sources said, adding that all three now have been arrested for cross-questioning.
“It was through the drug route that Pakistani intelligence operatives allegedly enticed the Army jawans into gathering intelligence,” sources said.
It may be mentioned here that the General Officer Commanding Nagrota-based 16 Corps is the Presiding Officer of the Court of Inquiry along with two Major Generals as members of the inquiry team into the alleged breach.
Further investigation is still on and culpability of other individuals is being explored, sources said.
According to the sources, the probe would also find out how deeply the soldiers were engaged with the enemy operatives and how much they compromised.
The Udhampur-based Northern Command is in charge of security on both China and Pakistan borders in Jammu and Kashmir and Ladakh sectors.
Sources declined to name the Army soldiers caught for data breach and drug racket.
They said they have been caught and their mobile telephones are being checked to ascertain how much data they have leaked. The Court of Inquiry will also find out whether some other persons were involved.