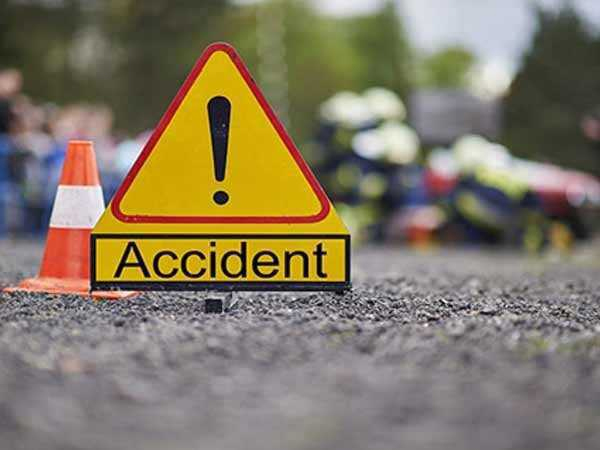 DODA, Sept 20: Two persons were killed while another was critically injured today after a car they were travelling in, met with an accident near Khellani Nallah in this district.
As per police sources, a car bearing registration number JK06A-3351 rolled down into a 200 feet deep gorge near Khellani Nallah resulting into death of two persons. The three members of a family were travelling in the ill fated vehicle, sources said, adding the mishap occurred today at about 5.30 pm.
After getting information, police team rushed to the spot and started rescue operation with the help of locals. The officials said that locals reached to the spot and rescued all the injured persons from the spot and shifted them to Government Medical College (GMC) Doda, where two of them were declared dead by the doctors on arrival.
The deceased have been identified as Salma Begum wife of Shakeel Ahmed and Tallah son of Shakeel Ahmed, while the injured had been identified as Shakeel Ahmed son of Mukhtyar Ahmed-all residents of Khellani.
A case under relevant Sections was registered in this connection at police station Doda and further investigation started.