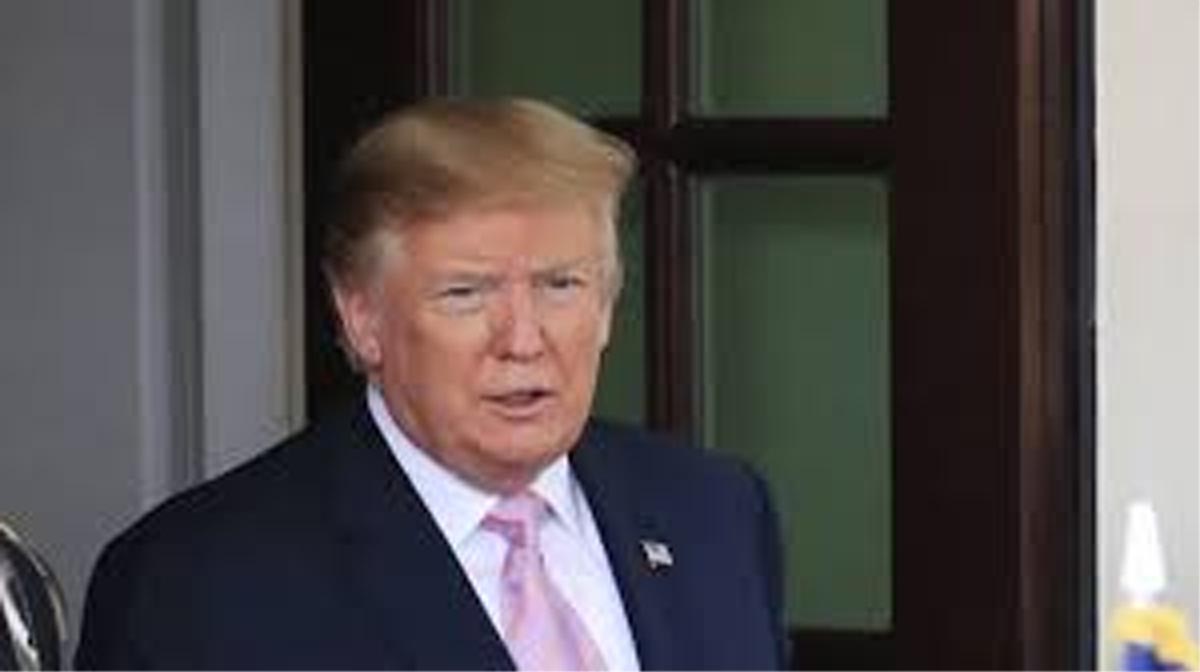 WASHINGTON: President Donald Trump on Tuesday said India has long had a “field day” imposing tariffs on American products, which is “no longer acceptable” to the US.

Trump’s terse comment came days after his meeting with Prime Minister Narendra Modi on the sidelines of the G20 Summit in Osaka on June 28 where the two leaders aired their concerns over the bilateral trade disputes and agreed for a meeting of their commerce ministers to sort out the issues.

“India has long had a field day putting Tariffs on American products. No longer acceptable!” Trump tweeted on Tuesday. (AGENCIES)