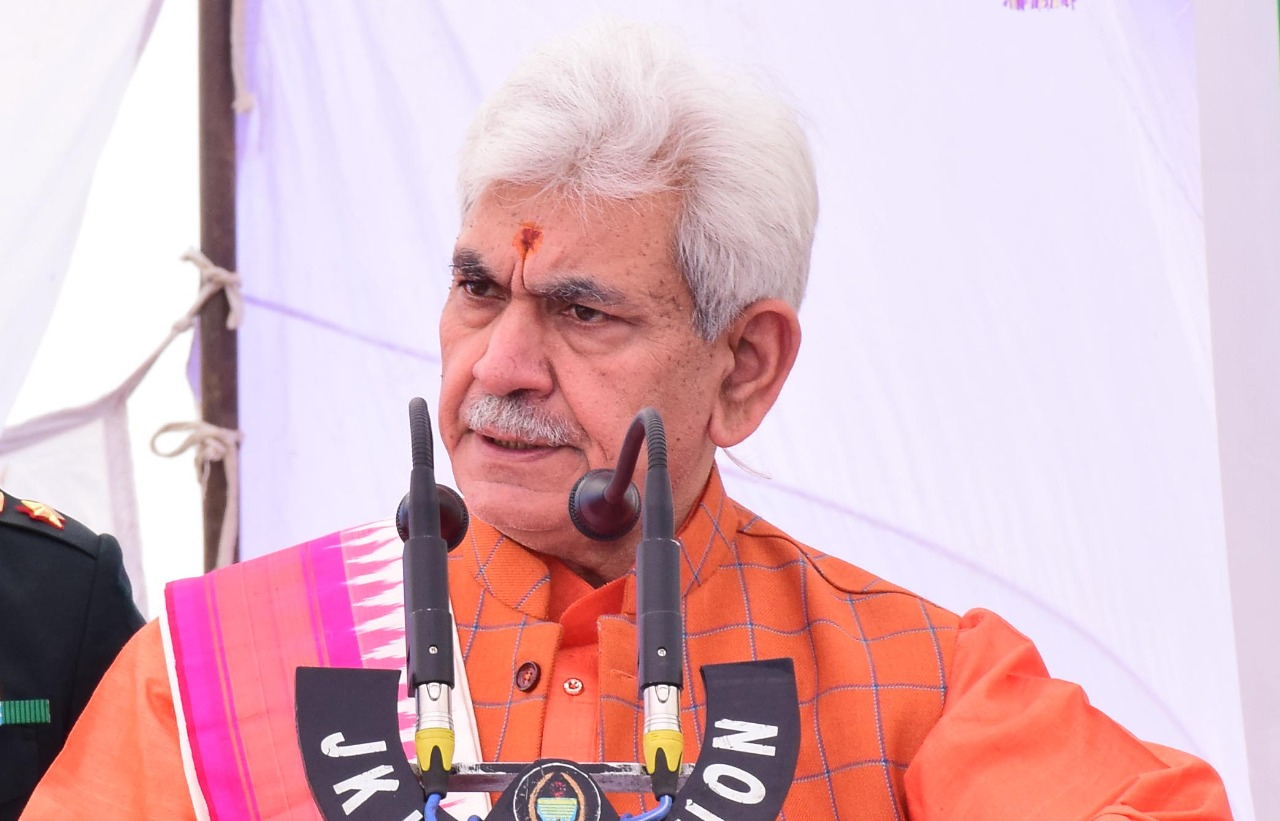 Srinagar, Feb 15: Jammu and Kashmir’s Lieutenant Governor Manoj Sinha Tuesday said that Delimitation Commission was constituted under a law passed in the parliament and those having reservations with its proposals should lodge the same in written form.
“Election Commission is an independent authority and Delimitation Commission is working under it. If somebody has any reservations with the panel’s proposals, they should send it to the Commission in written form. If a common citizen too has any reservations, same should be sent to the Commission so that a healthy public debate takes place,” Sinha told reporters on the sidelines of a function at Bajalta, Jammu.
He said that role of security forces across the country especially in J&K over the past 70 years have been commendable. “The way our security forces are meeting all challenges deserves all applause,” he said. (KNO)