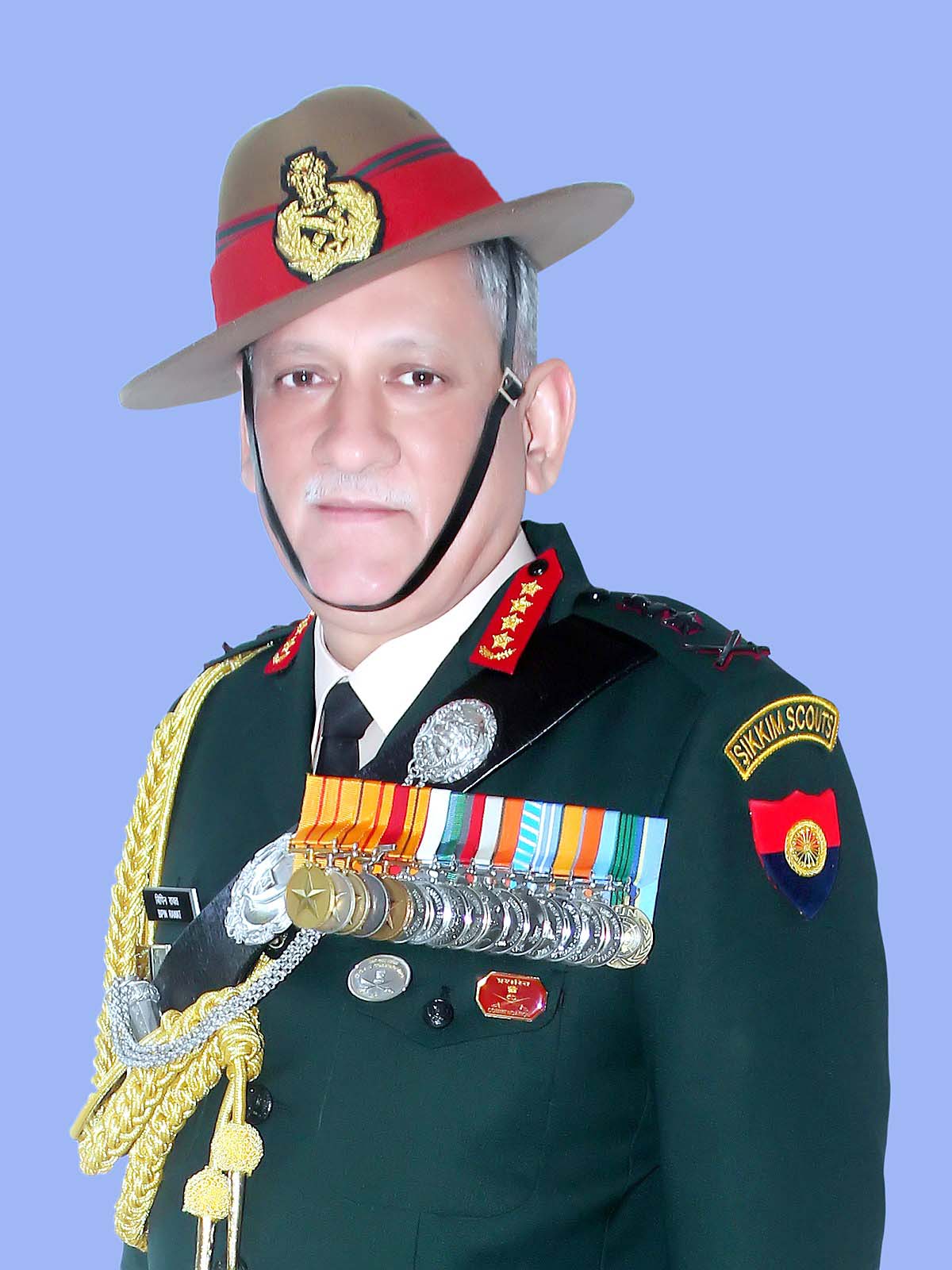 The comment comes after a BSF jawan was shot and his throat slit recently, followed by the brutal killings of three policemen in Jammu and Kashmir.

“We need to take stern action to avenge the kind of barbarism that terrorists and the Pakistan Army have been carrying against our soldiers. It is time to give it back to them in the same coin but not by resorting to similar kind of barbarism. I think the other side must also feel the same pain,” the Army chief said at a press conference here.

He said talks and terrorism could not go hand in hand, and Pakistan needed to curb the menace of terrorism and not allow terrorist to use their soil against India.

Rawat insisted that action against Pakistan was needed but not in a barbaric manner.

“We have carried out similar actions against them whenever they did something against India on the border. Pakistan has suffered many casualties and we have been able to take on their defence system to a large extent but we never resorted to barbarism,” he said.

“They requested for ceasefire in May and we agreed but if they continue to do this, we will need to take other action,” he added. (PTI)