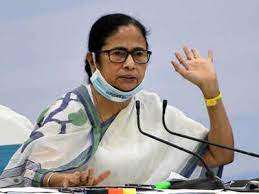 Morality at its lowest ebb

J&K Bank: Rising to the occasion yet again