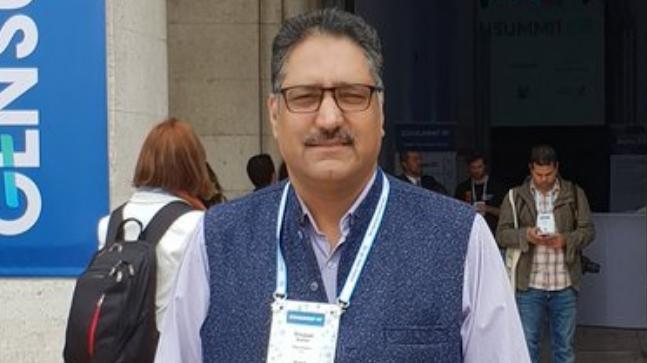 SRINAGAR: A Special Investigation Team (SIT) has been constituted to investigate the killing of senior journalist and Editor in Chief of a local English daily Shujaat Bukhari by unidentified gunmen in Srinagar on Thursday evening.

An official spokesman said the SIT will be headed by Deputy Inspector General (DIG) of Central Kashmir Range (CKR). Bukhari, 49, and his two Special Police Officers (SPOs) were killed when gunmen fired at them at Press Enclave, Partap Park, near here shortly before ‘Iftar’ last evening. (AGENCIES