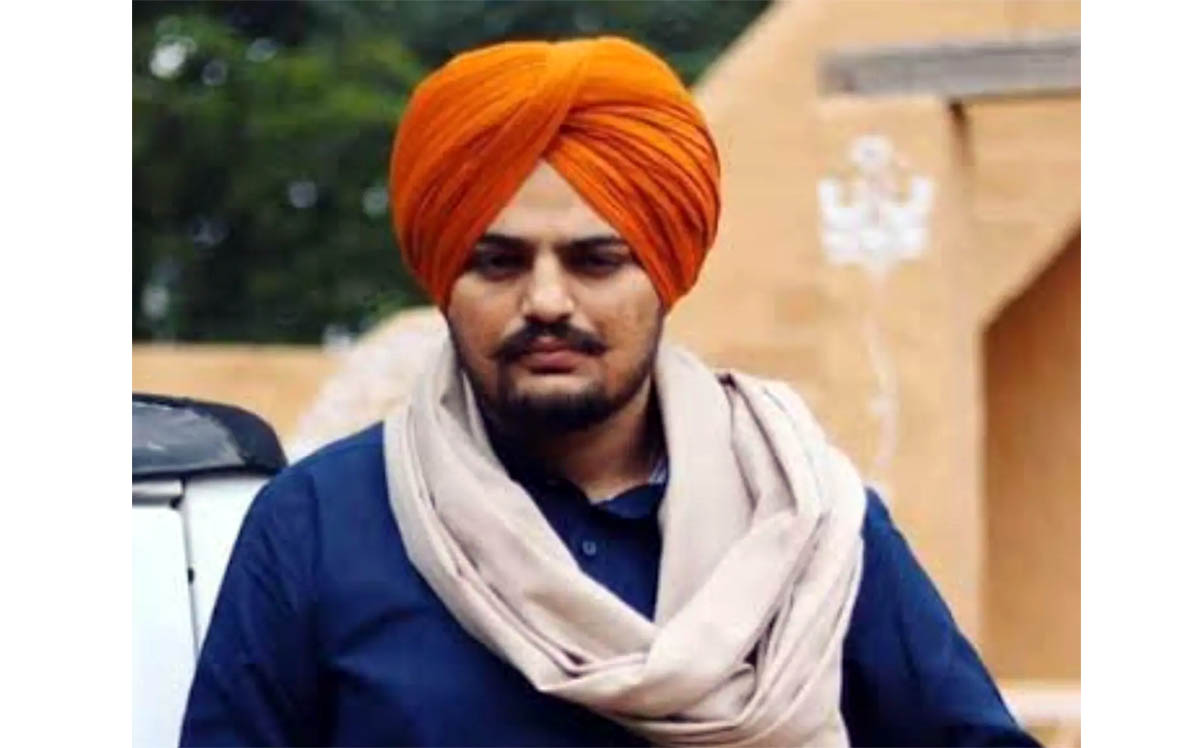 ISLAMABAD, July 1:Photos of slain Indian singer-songwriter Sidhu Moosewala with a reference to his chartbuster song ‘295’ have found their way up on election hoardings in Pakistan, apparently to cash in on his popularity in the upcoming by-elections in the country’s Punjab province.
With by-elections being held on PP 217 seat located in Multan region in Pakistan’s Punjab province, Moosewala’s photo was used on the hoarding of former Pakistan Prime Minister Imran Khan’s party Tehreek-e-Insaf, alongside Zain Qureshi, who is incidentally the son of former Foreign Minister Shah Mehmood Qureshi, according to the News International newspaper.
Shubhdeep Singh Sidhu, 28, also known as Sidhu Moosewala, was shot dead in Mansa district in India’s Punjab state on May 29, a day after the state government trimmed the security cover of the singer and 423 people temporarily.
The election posters showed Moosewala’s picture with the numbers ‘295′ inscribed on it, in an apparent reference to the singer’s popular number, the report said.
The song is a commentary on the section of the Indian Penal Code that deals with hurting religious sentiments.
The by-elections are slated to be held on July 17.
When Zain Qureshi was asked about Moosewala’s photo on the election hoarding, he pleaded ignorance.
“I would like to thank everyone who has printed a picture of Sidhu Moosewala on the poster as this poster has gone very viral because of his picture. None of our posters had gone so viral before,” he told BBC Urdu.
The leader added: “they are trying to find out who printed the picture on the poster and the reason behind it”.
Moosewala enjoys a loyal fan base in Pakistan, which explains why his photo was used in hoardings ahead of the by-elections.
Last month, a 30-year-old artist named Shahzad Bhatti from Pakistan’s Punjab province painted a huge portrait of Moosewala on a truck to pay tribute to the popular singer-songwriter.
The tribute was special because truck art in Pakistan is generally reserved only for the country’s national heroes.
Before his death, Moosewala had promised fans a Pakistan tour with live shows in Lahore and Islamabad. (PTI)