E-Paper
Home International Separation with Jennifer Aniston was kind of the most gentle: Justin Theroux 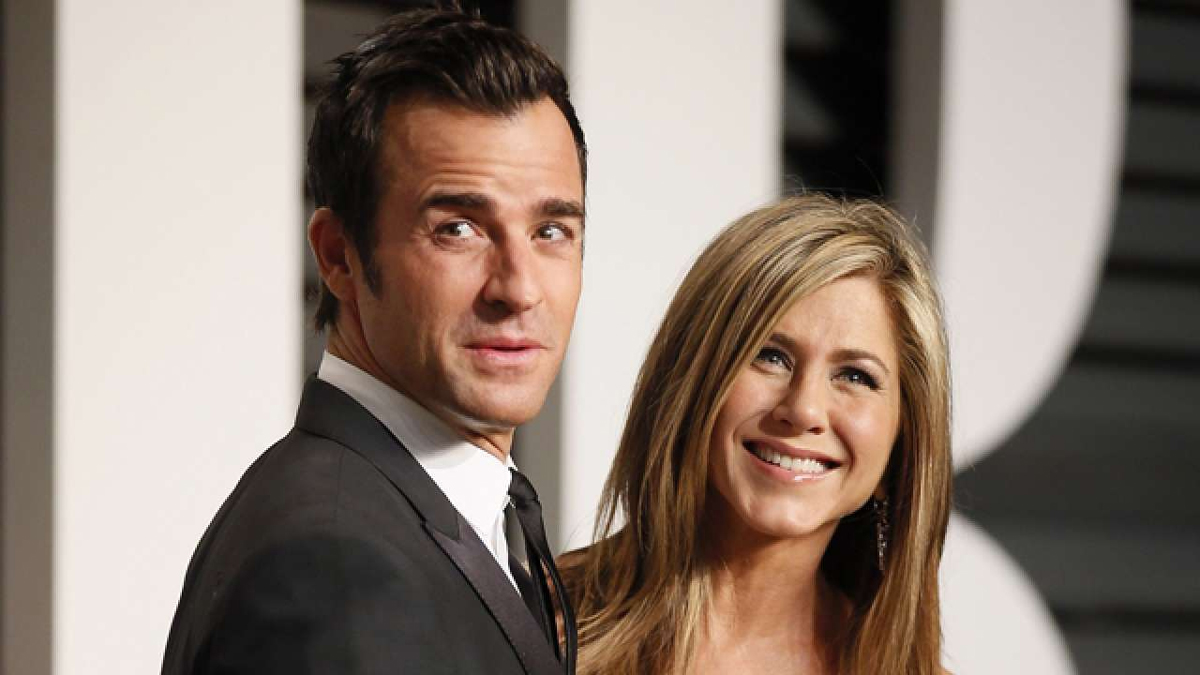 NEW YORK, Sept 23: Justin Theroux has opened up about his divorce with Jennifer Aniston for the first time and the actor says the separation was “most gentle” and the former couple bore “no animosity” for each other.
In February, the duo announced that they parting ways after two-and-a-half years of marriage.
In an interview with The New York Times Saturday, the 47-year-old actor revealed that the end of the relationship was “as painless as it could be”.
“The good news is that was probably the most – I’m choosing my words really carefully – it was kind of the most gentle separation, in that there was no animosity.
“Again, neither one of us is dead, neither one of us is looking to throw hatchets at each other. It’s more like, it’s amicable. It’s boring, but, you know, we respected each other enough that it was as painless as it could be,” Theroux said.
But the actor added the end of their marriage also brought along a change in their friendship, which he hopes will evolve gradually.
“It was heartbreaking, only in the sense that the friendship would not be the same, as far as just the day to day. But the friendship is shifting and changing, you know, so that part is something that we’re both very proud of,” he said.
A few months ago, Aniston, 49, had broken her silence about her divorce.
The actor, who went through intense media scrutiny over the split, said in an interview that she is not “heartbroken” and it’s about time people moved on from the narrative of ‘Jen can’t keep a man’ or she is ‘selfish’ and does not want to have a baby.
She was earlier married to Brad Pitt. (PTI)