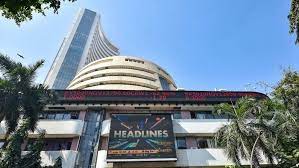 Mumbai, May 17: Benchmark equity indices Sensex and Nifty on Tuesday spurted by over 2.5 per cent to log their best single-day gains in three months, propelled by heavy buying in metal, energy and banking stocks amid a global rally in stocks.
The 30-share BSE benchmark zoomed 1,344.63 points or 2.54 per cent to settle at 54,318.47 points with all of its constituents closing with gains. During the day, it jumped 1,425.58 points or 2.69 per cent to 54,399.42.
The broader NSE Nifty rallied 417 points or 2.63 per cent to finish at 16,259.30 points. All the 50 stocks advanced led by steel and energy stocks.
Both Sensex and Nifty logged their best single-day gain since February 15.
Tata Steel, Reliance Industries, ITC, Larsen & Toubro, Wipro, ICICI Bank, HCL Technologies and Maruti were the major gainers among Sensex stocks.
“A ferocious up-move from the metal index lifted Reliance together with other sectoral indices leaving bears gasping and covering short positions and looking out for reasons for the rally,” S Ranganathan, Head of Research at LKP securities said.
On a day when WPI for April crossed 15%, over 2.5% rise in benchmark indices coupled with the breadth of the rally surprised many on the street despite the move coming after a relentless fall, Ranganathan added.
Asian markets in Hong Kong, Seoul, Tokyo and Shanghai ended higher on expectations of easing of COVID-19 related restrictions by China as the number of cases declined.
Equity exchanges in Europe were trading in the green in the afternoon session.
Stock exchanges in the US had ended on a mixed note on Monday.
The country’s largest insurer LIC on Tuesday made a lacklustre debut on stock exchanges, listing at over 8 per cent discount after a successful initial public offering (IPO) which fetched Rs 20,557 crore to the exchequer.
In the previous trade, the BSE benchmark gained 180.22 points or 0.34 per cent to settle at 52,973.84 points. The Nifty went up by 60.15 points or 0.38 per cent to finish at 15,842.30 points.
Meanwhile, international oil benchmark Brent crude gained 0.49 per cent to USD 114.8 per barrel.
Foreign institutional investors continued to offload shares worth Rs 1,788.93 crore on Monday, according to stock exchange data. (AGENCIES) 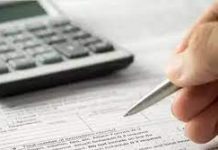 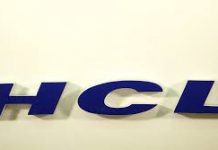 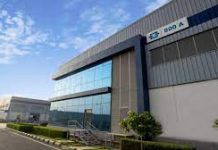 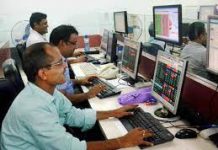 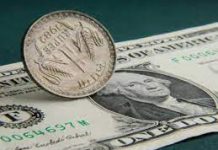 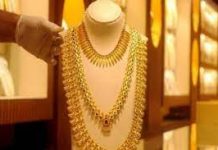 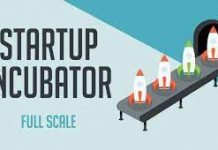 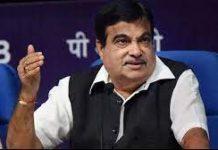 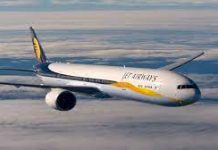 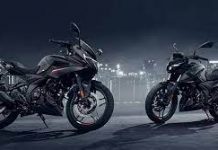