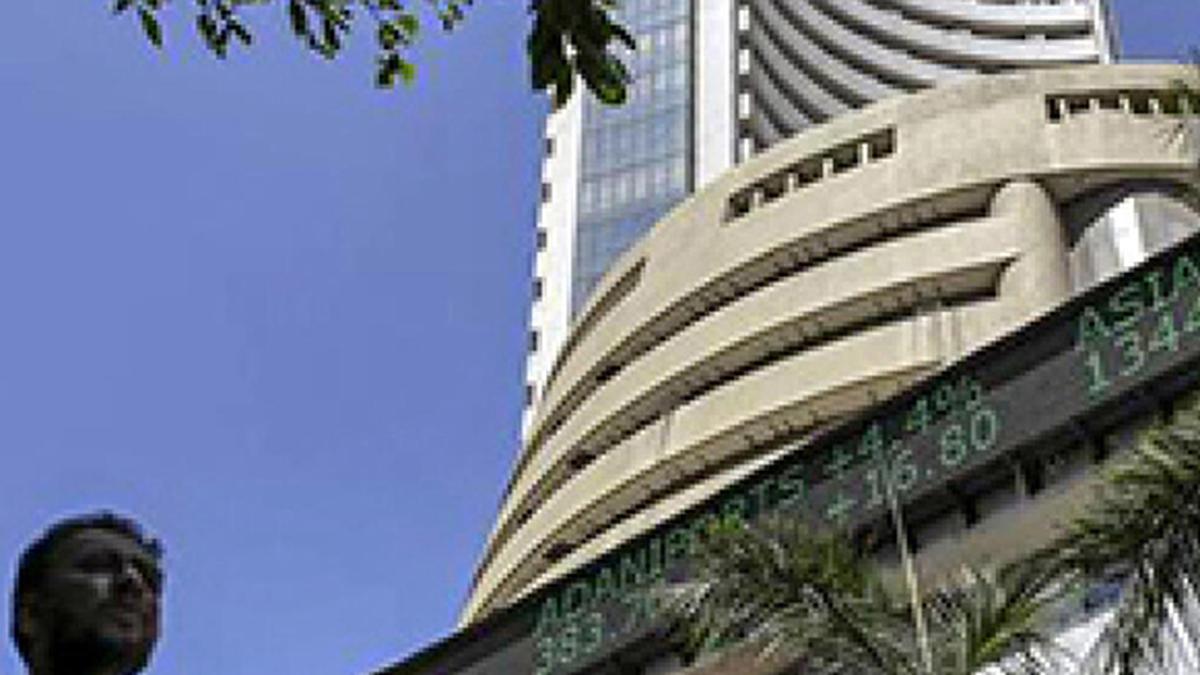 Mumbai, Dec 8:
Benchmark BSE Sensex rose by 160 points on Thursday in choppy trade following gains in select banking and auto counters amid mixed global cues.
The 30-share index gained 160 points to settle at 62,570.68 as 13 of its components advanced while 17 declined.
The barometer opened lower but later gained momentum to touch a high of 62,633.56 in the day’s trade.
The broader Nifty of the National Stock Exchange advanced 48.85 points to settle at 18,609.35, with 27 of its constituents closing in the red.
Axis Bank, IndusInd Bank, ICICI Bank, SBI, L&T, Infosys, M&M and Maruti were major gainers among Sensex stocks.
Sun Pharma fell the most by 3.57 per cent after the USFDA listed its Halol facility under an import alert, banning export from the plant to the American market. PowerGrid, TCS, Nestle, Wipro, Kotak Bank and Bajaj Finance were among the other losers.
“After touching a record high, the domestic market experienced significant volatility as global markets tumbled due to fear of an economic slowdown and worries over a Fed rate hike. Recession fears weighed on IT and pharma stocks while banks, especially PSBs, continued to support the bourses.
“This volatility is expected to sustain in the global market as we await the Fed policy decision and US inflation numbers due next week,” said Vinod Nair, Head of Research at Geojit Financial Services.
Shares were mixed in Europe and Asia ahead of the release of US jobless data on Thursday and inflation numbers on Friday. US futures turned higher and oil prices rebounded.
In Asian trading, the Shanghai Composite lost 0.1 per cent, Tokyo’s Nikkei 225 declined 0.4 per cent while Hong Kong’s Hang Seng rose by 3.4 per cent. Australia’s S&P/ASX 200 dropped 0.8 per cent and South Korea’s Kospi declined 0.5 per cent.
Brent crude oil gained 28 cents to USD 77.45 per barrel.
Foreign Institutional Investors (FIIs) were net sellers in capital markets as they offloaded shares worth Rs 1,241.87 crore on Wednesday, according to exchange data. (AGENCIES)