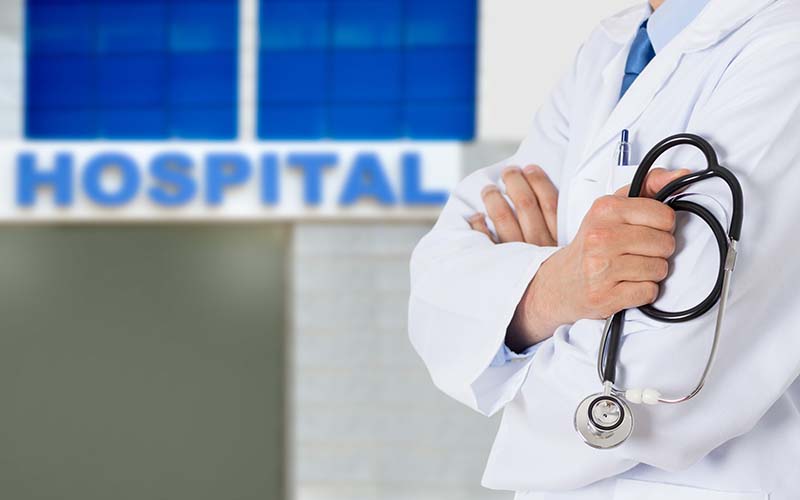 Srinagar, Nov 23: The 50-bed Sub-District Hospital in South Kashmir’s Kulgam district, whose construction has been ongoing for more than 18 years, is expected to be completed by December this year.
A 50-bed Sub-District Hospital in Qaimoh was to be built by the Government at the cost of Rs 19.32 crores (PHC) in 2003, taking into account the existing health centre’s capacity limitations. The much-needed facility in the area has been under construction for the past 18 years after work on it was paused in 2016-eight years after it began in 2008-due to lack of funding and expenditure irregularities.
The construction activity, however, has continued at a full pace for the past couple of years and is now in its final stages, with just finishing activities taking place. “The hospital would be ready by the end of December this year and would then be handed over to the Health Department,” Nazir Ahmad, an official at Roads and Buildings department, told Excelsior.
According to officials with knowledge of the situation, the project’s construction was suspended for three years because of alleged irregularities in the spending of funds. “A three-person committee was established by the Government to look into how money was being spent, but the report was never made public. I believe the committee found no issues, which explains why the report was never made public,” an official explained.
He said that irregular funding was another factor contributing to the project’s completion delay. “The project’s delay was brought on by a funding shortfall. The problem has been resolved, though. The facility is close to completion, thanks to smooth funding,” an official said.
The establishment of the institution, according to the locals, should put an end to locals’ healthcare woes. They claimed that due to the subpar quality of healthcare, they were compelled to visit expensive, unregulated local private healthcare. “Low-income people cannot afford private clinics, and the quality of healthcare is inconsistent,” said Rafiq Ahmad, a local.
He said that the authority’s failure to finish the project showed that it did not care about healthcare in rural areas. He insisted that the hospital’s opening would solve their healthcare problems. “Locals believe that the building would offer better healthcare facilities,” he said.
Chief Medical Officer Kulgam, Mohmmad Rafiq, said that the project is nearing its completion and finishing touches are being added. “The majority of the structures’ construction is finished, and now finishing work is being done. Once it is given to us, we will use the facility,” he said.