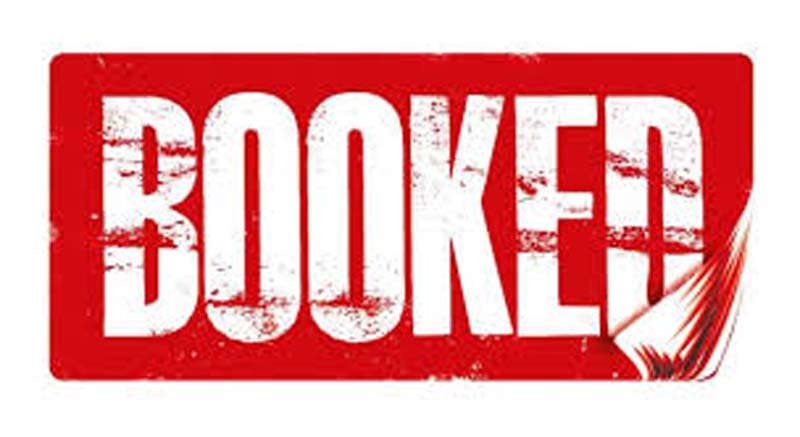 Excelsior Correspondent
JAMMU, Sept 14: A Sarpanch and his brother were booked for assaulting police cops and brandishing sword to threaten them.
As per police sources, on specific information about illegal mining, a team from Police Post Chatha led by Inspector Rakesh Roshan under the supervision of SHO Satwari Inspector Deepak Jasrotia conducted raid in river Tawi area at Lalyal and seized two vehicles including a JCB.
Sarpanch and owner of JCB identified as Balvinder Singh alias Happy and his brother Baldeep Singh alias Mickel, sons of Mohan Singh, residents of Chatha Mill District Jammu also reached the spot and restricted the police team from performing their legitimate duties. They also assaulted police cops and brandish sword to threaten them.
A case under FIR Number 221/2021 and Sections 353, 504 and 506 IPC and 4/25 Arms Act has been registered against Sarpanch and his brother at Police Station Satwari and hunt has been launched to nab them as they managed to escape from the spot by taking benefit of the darkness.