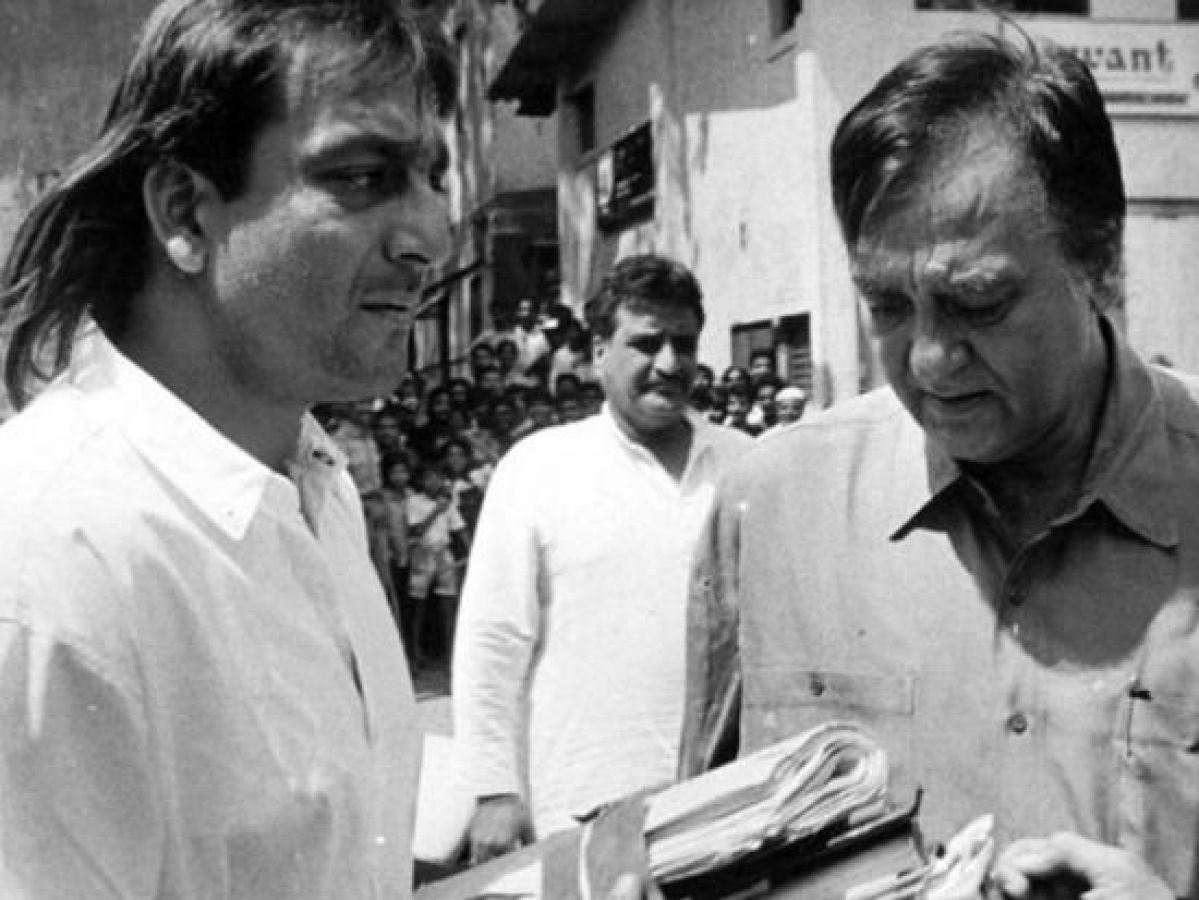 MUMBAI: Actor Sanjay Dutt on Monday remembered his father, veteran actor-politician Sunil Dutt on his 15th death anniversary.
Cherishing the moments he spent with his father, the 60-year-old actor shared a video featuring pictures of them through various stages in life.
“With you by my side, I knew that I don’t need to worry about anything. Thank you for always having my back. Miss you today and everyday Dad,” Sanjay Dutt wrote alongside the video on Twitter
Sunil Dutt died of a heart attack at the age of 74 on May 25, 2005.
Honoured with the Padma Shri in 1968 for his outstanding contribution to Arts, Sunil Dutt was one of the most popular stars of Hindi Cinema during 1950s and 1960s.
He acted in several films including the classic “Mother India” where he would meet his future wife, actor Nargis, which catapulted him to stardom. His other credits include “Gumraah”, “Waqt”, “Humraaz”, “Khandaan”, “Milan”, “Reshma Aur Shera”, “Padosan”.
His last acting project was Rajkumar Hirani’s 2003 film “Munnabhai MBBS”, where he played father to the title character, portrayed by his real-life son Sanjay Dutt.
A five-time MP, Sunil Dutt contested his first election from the Indian National Congress party in 1984. He was the Minister of Youth Affairs and Sports in the Manmohan Singh government in 2004. (AGENCIES)