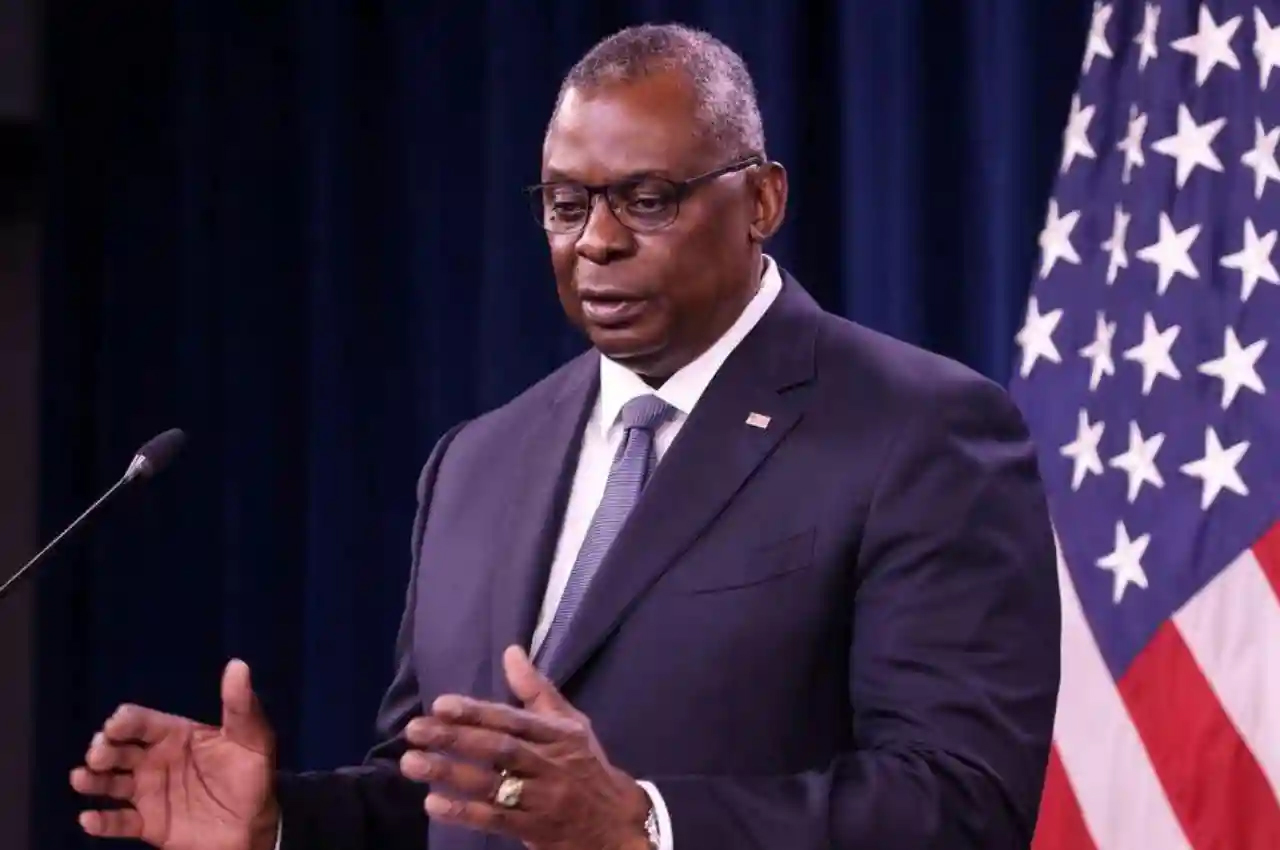 Sofia, Mar 19: Russia made “incremental gains” in the south region of Ukraine by using “brutal, savage techniques” to target civilians, US Secretary of Defence Lloyd Austin said on Saturday.
Speaking in a joint press conference with Bulgarian Prime Minister Kiril Petkov in Sofia, Austin said, “In terms of Russians’ progress in the south, I would say that they continue to make incremental gains. I would also say that they’ve used some brutal, savage techniques in terms of the way that they’ve been targeting civilian populations.
“And again, we would hope that they (Russia) would choose a different path.”
He further said that Russian President Vladimir Putin’s “war of choice” against Ukraine has been “tragic”.
He said, “Russia’s aggression has galvanized the Ukrainian people, NATO, and the free world. Our commitment to Article 5 is ironclad.”
“Improving Bulgaria’s military readiness and NATO interoperability is even more vital today. The US will continue to stand strong with Bulgaria and our other NATO Allies,” the Defence Secretary pointed out.
Austin condemned Russia’s “reckless and ruthless aggression against a peaceful neighbor” and praised Bulgaria for helping Ukrainian civilians, CNN reported.
Austin’s trip to Bulgaria and Slovakia was part of a trip to bolster NATO allies. (UNI)