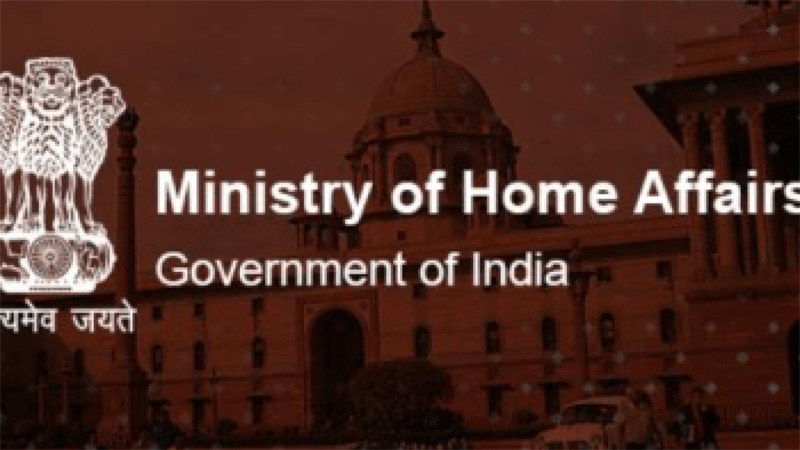 JAMMU, Dec 7: Union Minister of State for Home Nityanand Rai today said the Government has a policy of zero tolerance against militancy and that security situation has improved significantly in Jammu and Kashmir.
Rai, while informing the Rajya Sabha said there has been substantial decline in militant incidents from 417 in 2018 to 229 in 2021.
“14 persons belonging to minorities including 3 Kashmiri Pandits have been killed in J&K since January, 2022 till 30th November, 2022,” he said.
He also said there were certain media reports of Kashmiri Pandit Sangharsh Samiti highlighting their security concerns.
“Various measures have been taken by the Government to protect the lives of minorities which include group security in the form of static guards, day and night area domination, round the clock Nakas at strategic points, patrolling and speculative Cordon and Search Operations (CASOs), security arrangements through appropriate deployment,” he said.
He added a robust security and intelligence grid is in place in J&K to thwart any attempt at the hands of the militants.
Under Prime Minister’s Development Package, 2015, 3,000 Government jobs for Kashmiri migrants have been created of which, 2,639 have been appointed in the last five years, he said.
Eight journalists working in Kashmir have received threat from terrorists online and four of them have reportedly resigned from their jobs, Rai said in the Rajya Sabha.
Rai said a case has been registered at the Shergari police station in Srinagar in this regard.
“As reported, eight journalists working for Srinagar-based local newspapers received threat through terror blog “Kashmir Fight”. Four media persons have reportedly resigned. The media persons who resigned belong to the media house ‘Rising Kashmir’,” he said replying to a written question.
The Minister said the Government has a policy of zero tolerance against terrorism and the security situation has improved significantly in Jammu and Kashmir.
He said the Government has taken several steps to protect the lives of people, including media persons, from terrorist threat and attacks that include proactive security arrangements wherein security grid that includes the police, Army, paramilitary and intelligence agencies remain deployed across Jammu and Kashmir to thwart any threat and attempt at the hands of terrorists or their handlers.