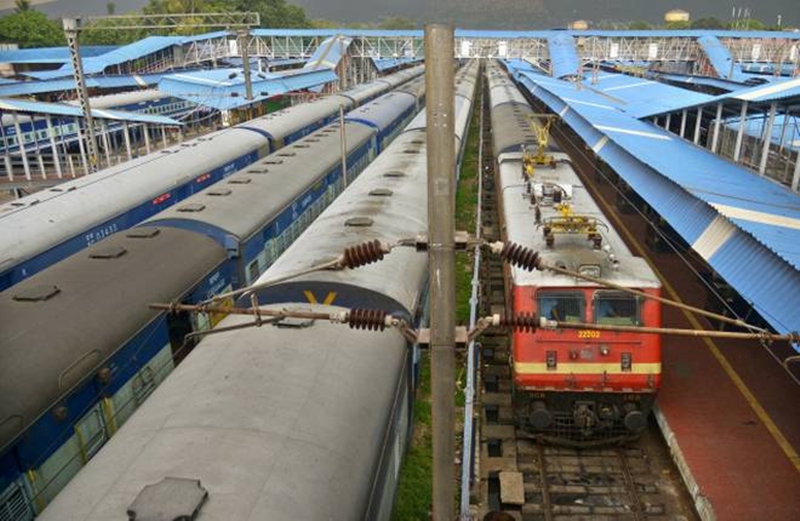 NEW DELHI: In a huge relief for passengers, railways has scrapped flexi-fare in 15 premium trains completely, while the scheme will no longer be applicable in 32 trains during lean periods.

It has also reduced flexi fares from 1.5 to 1.4 times the base ticket fare in 101 trains, Railway Minister Piyush Goyal said Wednesday.

On September 9, 2016, the railways had introduced flexi-fare for premier trains: 44 Rajdhani, 52 Duronto and 46 Shatabdi Express trains.

Under this, the base fare increases by 10 per cent with every 10 per cent of berths sold, subject to a prescribed limit. There was no change in the existing fare for first AC and economy class.

“As a gift to passengers this festive season, Railways has decided to reduce Flexi Fares from 1.5 to 1.4 times the base ticket fare, and to completely remove Flexi Fares from trains with less than 50 per cent occupancy,” the Minister tweeted.

“Win-Win Situation: The reduction of Flexi Fares is going to benefit both the passengers that can now avail tickets at cheaper rates, as well the Railways that will see a surge in demand and occupancy,” he said. (AGENCIES) 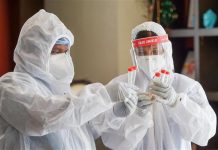 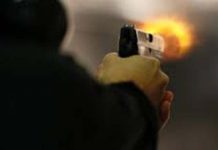 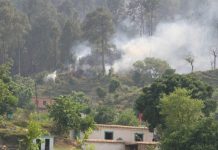