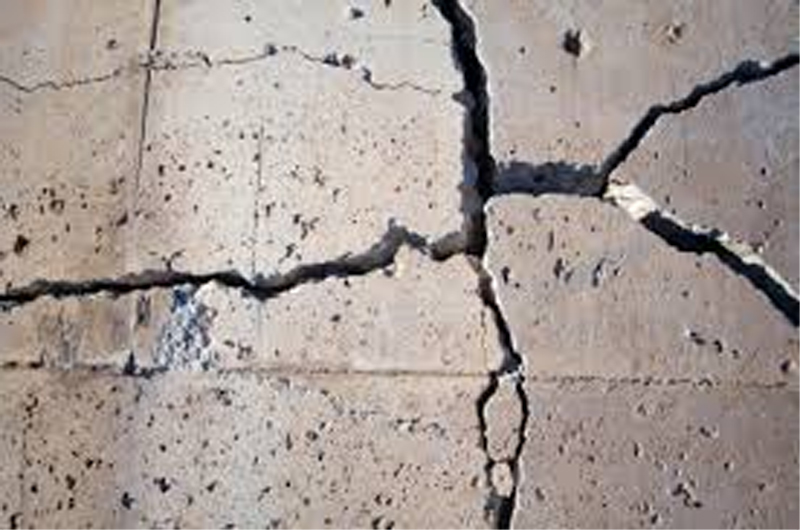 Irfan Tramboo
Srinagar, Feb 22: Dal dwellers being shifted to Rakh-e-Aarath are terming the process of their rehabilitation as ‘forced eviction’ as they are facing numerous issues which are proving to be detrimental for their relocation to the identified spot.
The locals said that the land at the Rakh-e-Aarath is not suitable for the construction as the nature of the land is that of a wet-land, where the already constructed houses have developed cracks or have skidded off.
Initially there were 8 houses that were constructed at Rakh-e-Aarath. All the houses, the locals said, were damaged due to nature of the land. The new ones constructed are also full of damages.
“Then the Government, not taking into the consideration the prerequisites for the land to be made construction-friendly, went ahead and constructed more houses. At present more than 92 per cent structures that have been erected are damaged,” locals said.
The issue of land being not suitable for the construction, the locals said, was acknowledged by everybody, “but nobody took care of that.”
The National Institute of Technology (NIT) had earlier given out recommendations on the land to be made suitable for the construction. In connection with that, the Government was suggested to carry out certain works on the land before going ahead with the constructions.
“They (NIT) gave out Bearing Capacity Load for the construction on the land provided the Government carries out JSB before doing that; but the Government ignored the recommendation, and went ahead with the construction and the result is in front of us,” they said.
What is more worrying to the people who are to be relocated to the Rakh-e-Aarath is that the place is without all the basic amenities. There is no school nearby and while as there is also no healthcare facility. “Except for electricity and the roads, there is nothing in the name of basic amenities in the area where we are being relocated; there is no drainage system at all,” they said.
The mass rehabilitation, which the locals are terming as forced eviction, was started in 2014, and those who were given the structures that were not suitable for living due to cracks, were given three plots per structure to mitigate the faults on the part of the Government.
The Dal dwellers said that the issues that they are confronting at present would not have arisen had the Government considered the ‘Vision Document’ prepared by the residents themselves. “In May 2009, we gave them our vision document with regard to rehabilitation of the Dal dwellers as well as that of the conservation of Dal lake, but it was ignored,” they rued.
The issues being faced by the Dal dwellers have got no end. They said that they are given Rs 10 lakh after the relocation; while as one household consists of 2-3 families. “When the sum is divided, we really don’t get anything in our hands,” they added.
The issue of employment is also giving the Dal dwellers sleepless nights as they are entirely dependent on the works that they carry out in Dal such as Shikara rowing, farming etc.
“We should be rehabilitated in accordance with the Central Rehabilitation Act-2017, especially those who whose houses are in dilapidated conditions, and should be provided with the livelihood to sustain our families,” they said.
They also demanded that the cases that have been settled, infrastructure should be swiftly created for them in accordance with the suggestions and recommendations given by the experts. “People falling in the reservation category, their cases must be settled on priority basis,” they demanded.