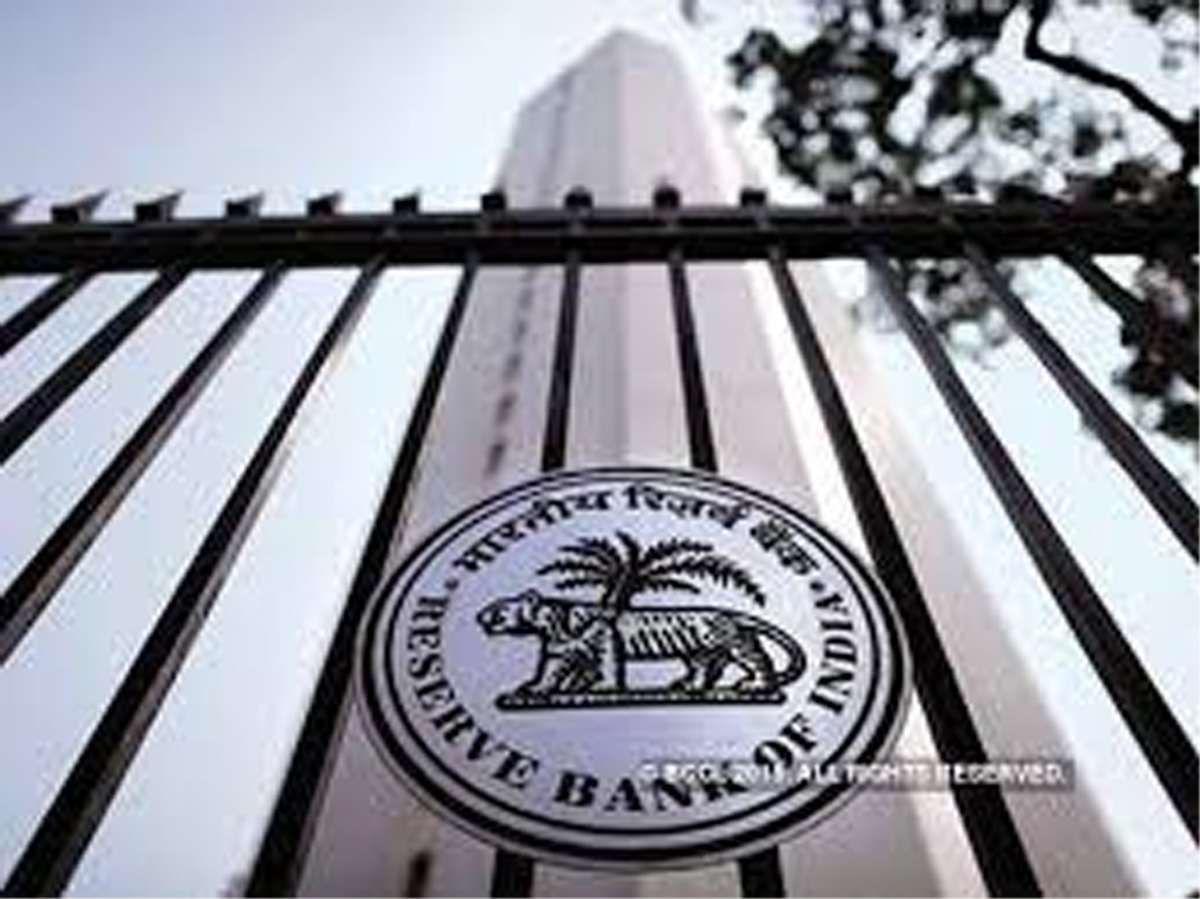 MUMBA: Reserve Bank Governor Shaktikanta Das Friday exuded confidence that second-quarter GDP numbers will be better than the previous one as the government has
started spending again.

Attributing the 5 percent GDP growth in Q1, which is a six-year low and is even lower than that of Pakistans 5.4 percent, to very low government spending, Das said with the
centre opening its coffers again growth should pick up going forward.

The governor also welcomed the government announcement in the morning to slash corporate tax across the board and termed the same as bold moves which should benefit all sectors.

In a major fiscal booster, the government slashed effective corporate tax to 25.17 per cent inclusive of all cess and surcharges for domestic companies.

Finance Minister Nirmala Sitharaman on Friday said the revenue foregone on reduction in corporate tax and other relief measures will be Rs 1.45 lakh crore annually.

This, she said is being done to promote investment and growth.

Das also reiterated the possibility of more rate cuts if incoming data support such a move but warned against government initiating any fiscal expansion, saying it has no legroom to do so given the high deficit numbers.