Chiatany Basotra
Rama, the scion of Ikshvaku, the image of god on earth, had two son: Luv and Kush. Kush’s genealogy culminated in the body of one king, Agnibaran. This king Agnibaran, migrated from Oopa in Ayodhya to Kangra. He then, with his followers, crossed the river Ravi and settled in a village called Parole, near present day Kathu. This story that I recount took place during the time of the great Persian Shahen-shah, Cyrus.
His son, Vayu Srava, conquered all lands as far west as the river Tawi. As Parwez Dewan notes, four other suryavanshi kings followed him in succession. The fifth was Agni Garbh. His eldest son was Bahu Lochan who founded the town and fort of Bahu, on the left bank of the river Tawi and made it his capital.
A series of events followed this, culminating in the fall of Bahu Lochan in battle. His younger brother, Jambu Lochan then made himself famous by taking his revenge on his brother’s murderers, Chandrahas. On becoming the king, Jambu Lochan went on a hunt. On crossing the Suryaputri Tawishi (Tawi), he found a deer and a tiger drinking water from the same pond. His ministers explained to him that the soil of this land was so virtuous that no one was the enemy of another. Jambu Lochan thence decided to make this land his capital. 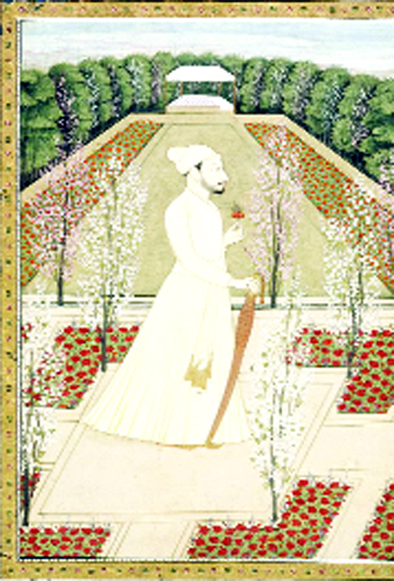