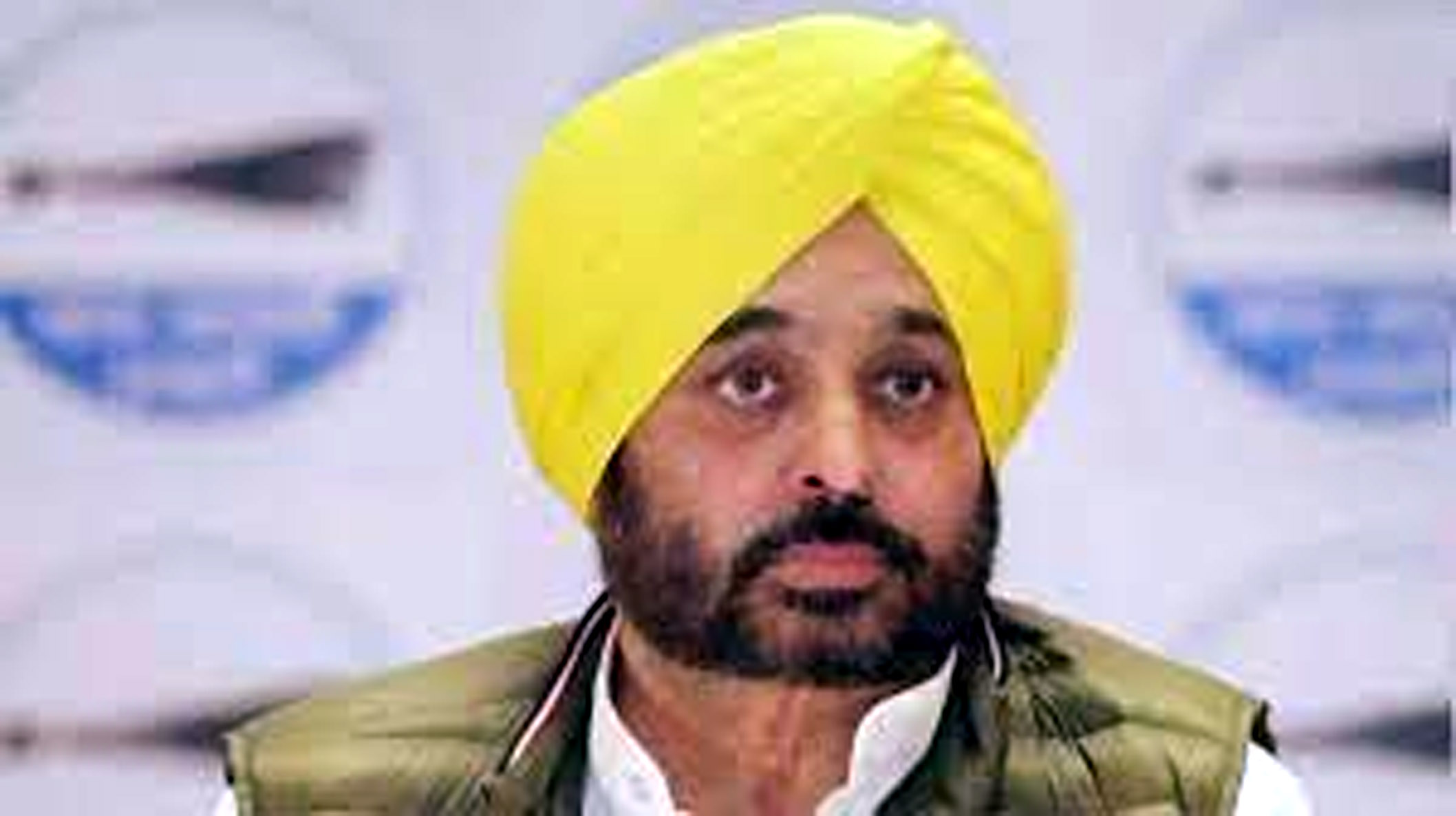 CHANDIGARH, Aug 13: After the Punjab governor gave his assent to a bill limiting multiple pensions to former MLAs, the AAP government on Saturday issued a notification in this regard with Chief Minister Bhagwant Mann saying it will save Rs 100 crores in five years.

The notification implementing ‘One MLA, One Pension’ in Punjab will revolutionise and reform the country’s political system, Mann said.

“It is a humble initiative by the AAP government to realise the dreams of our freedom fighters and national heroes,” he said.

The Punjab Assembly had passed the Punjab State Legislature Members (Pension and Medical Facilities Regulation) Amendment Bill, 2022 on June 30. It is aimed at giving pension to the members of the state assembly for a single term only at new rate of Rs 60,000 per month plus dearness allowance.

“I am very happy to inform Punjabis that the Governor has given his assent to ‘One MLA, One Pension’ bill. The government has issued a notification,” Mann said in a tweet on Saturday.

The state government is expected to save around Rs 19.53 crore annually through the move, he added.

With this notification, Punjab Finance Minister Harpal Cheema said now there will be no more “free ke revdi” (freebies) to leaders.

“No more ‘Free ki Revdi’ to Netas! When Punjab was reeling from extreme financial distress, MLA’s under the previous govts were enjoying multiple pensions. Under the leadership of CM @BhagwantMann this comes to an end,” said Cheema in a tweet.

Later, in a statement issued here, Mann said, “Our great freedom fighters had dreamt of a classless democracy where elected representatives will work as the real servants of people and ensure their well-being.

“But in the last 75 years these elected representatives have turned into political executives by drawing extravagant salaries and pensions from the state exchequer,” he said.

Mann said the entire burden of the facility extended to these leaders was met by taxpayers’ money.

“Their money was misused to fill the pockets of these leaders instead of being used for public welfare,” he stated.

Mann said MLAs have entered politics willingly to serve people, so they have no moral responsibility to claim multiple pensions in exchange for this service.

“The Punjab government is expected to save around Rs 100 crore during its current tenure with this historic initiative,” added Mann.

“Previous Punjab Govts with malafide interests drained Govt treasury & filled their own pockets by exploiting ‘One MLA Multiple Pensions’. Losing elections would lead to profits for ex-MLAs! Today Mann Govt introduced ‘One MLA One Pension’ saving crores of rupees of the exchequer,” said Chadha in a tweet. (PTI)