Bengaluru, Apr 7: Integrated healthcare company Practo on Wednesday announced the launch of online consultations in 15 vernacular languages.
This initiative will allow online consultation users to choose a doctor who can speak in their preferred language, the company said.
Currently, this service covers 15 languages – including Hindi, Marathi, Tamil, Kannada and Bengali – with more to be added soon, it said in a release, adding that with this, Practo is one step closer to breaking down access barriers for 200 million unique users in the future.
Noting that in a country where just over 10 percent of its population can speak English, the need to break down the language barrier in patient-doctor communications and facilitate equitable, value-based healthcare cannot be emphasized enough, Practo said, keeping this in mind it has introduced vernacular language options for its tele consultation service.
“In enabling interactions in native languages for online consultations – that undoubtedly enjoys wide acceptance – we hope to be one step closer to turning our vision of building access to quality healthcare into reality,” Practo VP – Product Growth Siddhartha Nihalani said.
Observing that 9 out of 10 new internet users in India are native language speakers, Practo said an initiative like this will be critical in bridging the digital divide and overcoming language barriers in India’s growing digital healthcare ecosystem.
The vernacular language support feature will now be available on both Practo app and website, and the company is also planning to introduce new interface capabilities to make the doctor-patient interaction more seamless and engaging, it said.
According to the company, after receiving lakhs of user requests for language-specific features on Practo, this was launched as a pilot project earlier this year, with Hindi as the alternate option for users to choose from.
During this time, 25 percent of all online consultations on Practo were conducted in vernacular languages, with Hindi, Tamil, Marathi, and Kannada (in that order) emerging as their preferred language(s) for consultation, it said.
Around 67 per cent of all vernacular consultations were from users living in non-metro cities, it further said, remarkably, 65 per cent of all vernacular consults were from users aged 60 and above. (PTI) 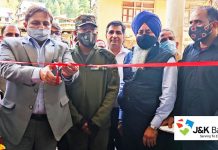 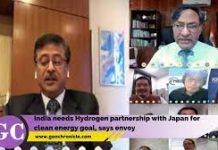 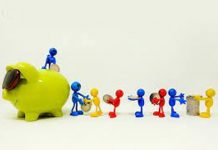 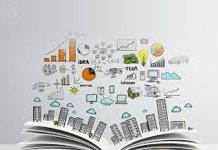 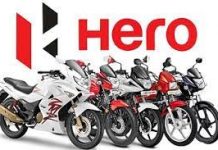 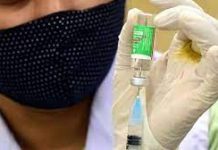 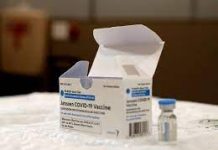 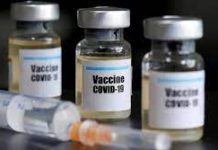 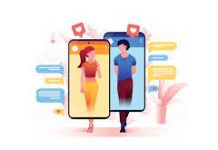 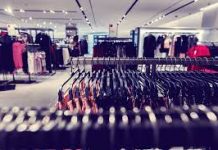 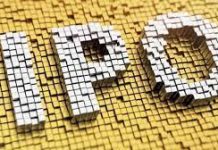