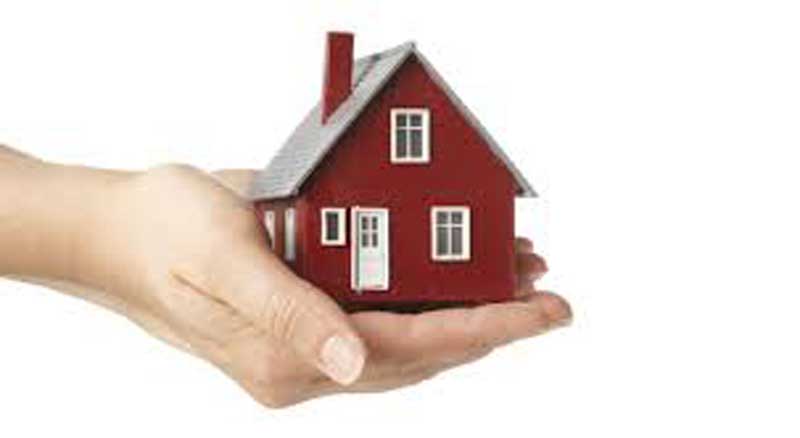 Mohinder Verma
JAMMU, June 24: Though construction and demolition waste has become a serious environmental problem because of rapid urbanization in the Union Territory of Jammu and Kashmir yet not even one component of the policy on effective management of the same has been implemented during the past nearly two and half years.
This is mainly because those at the helm of affairs in the Housing and Urban Development Department never bothered to hold deliberations with all the stakeholders and preferred to dump in the official files the grave issue leaving adverse impact on environment and health of the people across the Union Territory.
Vide Government Order No.70-JK(HUD) dated February 20, 2020, the Housing and Urban Development Department notified a Policy and Strategy on Management of Construction and Demolition Waste in Jammu and Kashmir.
It was admitted in the document that increase in the number of buildings, expansion of urban infrastructure such as roads, bridges and flyovers and demolition of old buildings has resulted in immense amount of waste being generated in the form of debris, building materials etc and this is leaving adverse impact on the environment and health of the people.
The environmental problems include diminishing landfill space due to incremental quantities of these disposed wastes in it; the depleted building materials; the increase in contamination from landfills that lead to serious negative health effects and damage to the environment.
“However, not even single component of policy has been translated into reality by the Housing and Urban Development Department and it seems that strategy was chalked out just to mislead the Government of India on implementation of Construction and Demolition Waste Management Rules, 2016”, official sources told EXCELSIOR.
It was mentioned that policy will ensure that no construction and demolition waste is dumped in open spaces by 2022; segregation of waste at source level; establishment of recycling facility within six months from notification of the policy; procurement of byproducts of recycling in Municipal and Government contracts.
“There is absolutely no progress on any of these objectives of the policy even after the lapse of nearly two and half years”, sources informed, adding “no serious attention has so far been paid towards Refuse, Reduce, Repurpose, Reuse, Recovery and Recycle although much hype was given to 5R Principle”.
Disclosing that timelines for different activities have not been adhered till date, sources said that under the policy the Urban Local Bodies were required to identify sites for collection and processing facility within 18 months of the notification of policy but this basic exercise has not been conducted by the Urban Local Bodies because those at the helm of affairs in the Housing and Urban Development Department never bothered to pass on instructions despite having administrative control over these grass root level democratic institutions in the urban areas.
“In the absence of even basic exercise even the reuse of construction and demolition material in the rural areas could not be promoted by the Public Works Department although advisory in this regard was issued by the Government of India several years back”, sources further said, adding “due to non-implementation of policy majority of the construction and demolition waste is transported by private agencies without any monitoring and dumped in open spaces and illegal sites”.
According to the sources, not even one Urban Local Body has put in place a mechanism to register, regulate and monitor such agencies, adding “in order to ensure compliance of the policy, the Urban Local Bodies were supposed to frame byelaws for management of construction and demolition waste but this step has not been initiated during the past nearly two and half years”.
It is pertinent to mention here that construction and demolition waste such as concrete and bricks can be crushed and used as coarse or fine aggregates while soil, sand and gravel can also be reprocessed for productive use as fine aggregates. These finished products can be used for non-structural purposes such as paver block and road construction and coarse and fine aggregates can be used as a part replacement for natural sand.