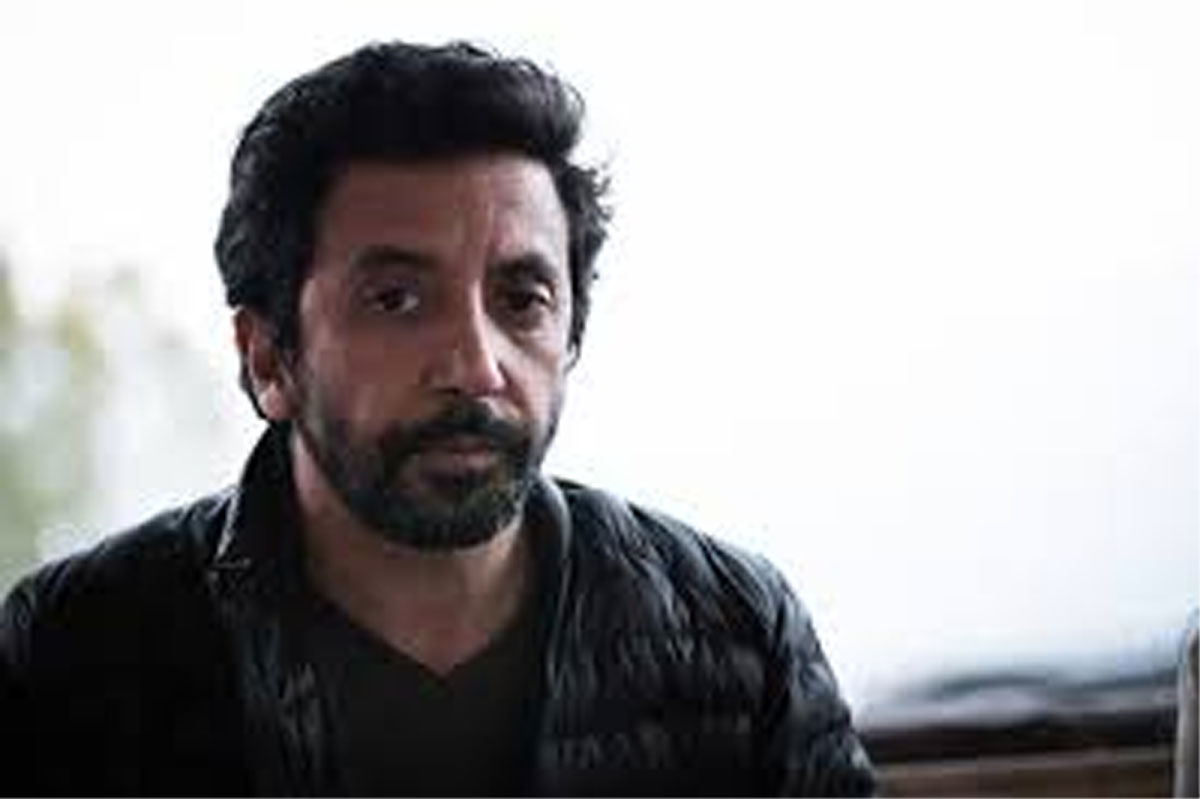 NEW DELHI, May 18:The polarisation in the last five years has taken people further away from a nuanced understanding of the complex issue of Kashmir, which is one of the very few places in the world where beauty and dismay exist in the same moment, two-time National Award winning filmmaker Ashvin Kumar has said.
The Oscar-nominated filmmaker’s new, much-talked about movie “No Fathers in Kashmir” was screened here Friday night to inaugurate the 14th Habitat Film Festival, a ten-day cinematic carnival which will showcase 42 feature films in 19 Indian language and 45 critically acclaimed films under the documentaries, shorts and student film segments.
Kumar’s new movie is his first feature film on Kashmir, the previous two being documentaries “Inshallah Football” (2010) and “Inshallah Kashmir” (2012) ? both won National Film Awards.
“The polarisation that we have seen in our society in the last five years has taken us further and further away from a nuanced understanding of complexity in general and in particular in the context of Kashmir,” Kumar said.
“It ( Kashmir) is one of the very few places in the world where beauty and dismay exist in the same moment. So the idea was to capture that,” he said in response to the question on what prompted him to make the film.
The 46-year-old filmmaker said his intention was to make a love story and capture the essence of how the exuberance of first love and heartbreak can be deeply problematic in a place like Kashmir.
“Kashmir is a dark mirror image of what happens when you allow the State to enter your private life. One of the human rights activists I met there told me that ‘we are a testing laboratory for you guys’. I was taken aback by the chill of that remark, but it is true. Kashmir is a case in point how bad things can get,” he said.
“Kashmir is a crisis of compassion. It is not power, the armed forces or even politics that kill civilisations. Civilisations die because of apathy. We are at a very critical time in our country. We are entering a very difficult phase from hereafter. It takes a great deal of courage to stand up and speak and I take my hat off to anyone who does it,” he said.
Kumar also deliberated on the difficulties he faced releasing the film.
He said it was only after six screenings , seven hearings and nine months of agonising wait that his new production finally made it to the screens.
“It was not an easy film to programme. It is a significant act of courage to put this movie up? We had a very difficult time releasing the film. It was one of the darkest periods of my life. It took nine months for the Censor Board to give us a clearance. And the movie was mutilated,” he said. (AGENCIES)