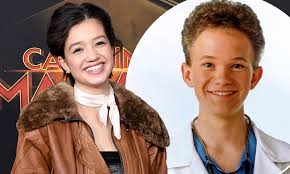 Los Angeles, Jan 15: Teen star Peyton Elizabeth Lee will be headlining Disney Plus’ upcoming of reboot of classic series “Doogie Howser”.
The gender-swapped reboot of the Neil Patrick Harris-starrer medical dramedy hails from “How I Met Your Mother” and “Fresh Off the Boat” alumna Kourtney Kang, reported Deadline.
In the reimagining, Peyton will essay the role of Lahela “Doogie” Kamealoha, a mixed-race 16-year-old wunderkind who is working as a doctor while her peers are still in high school.
The story will see Kamealoha juggling a budding medical career and life as a teen. It will also follow Doogie’s family, including her spitfire Irish mother who is also her supervisor at the hospital, and her “Local Boy” father struggling to accept that his daughter is no longer his little girl.
Jake Kasdan will direct the pilot episode of the show.
David E Kelley and late Steven Bochco had created the original show which ran from 1989 to 1993.
Bochco’s widow Dayna Bochco and son Jesse Bochco will serve as executive producers for the reboot, alongside Kang, Kasdan and Melvin Mar.
20th Television,a part of Disney Television Studios, is the studio. (PTI) 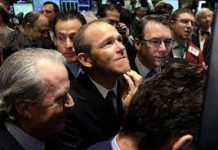 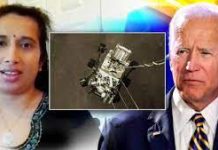 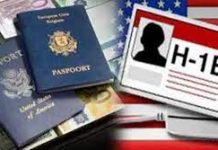 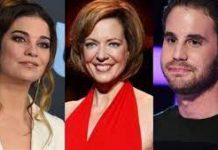 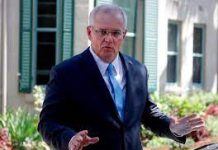 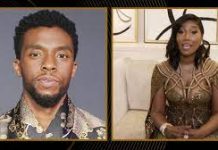 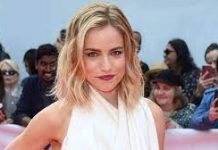 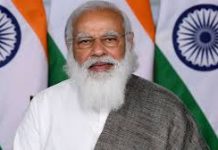 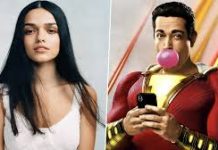 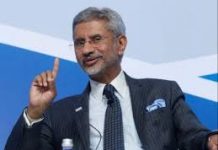 ‘Feels like homecoming’: Jaishankar to Indian diaspora in Mauritius