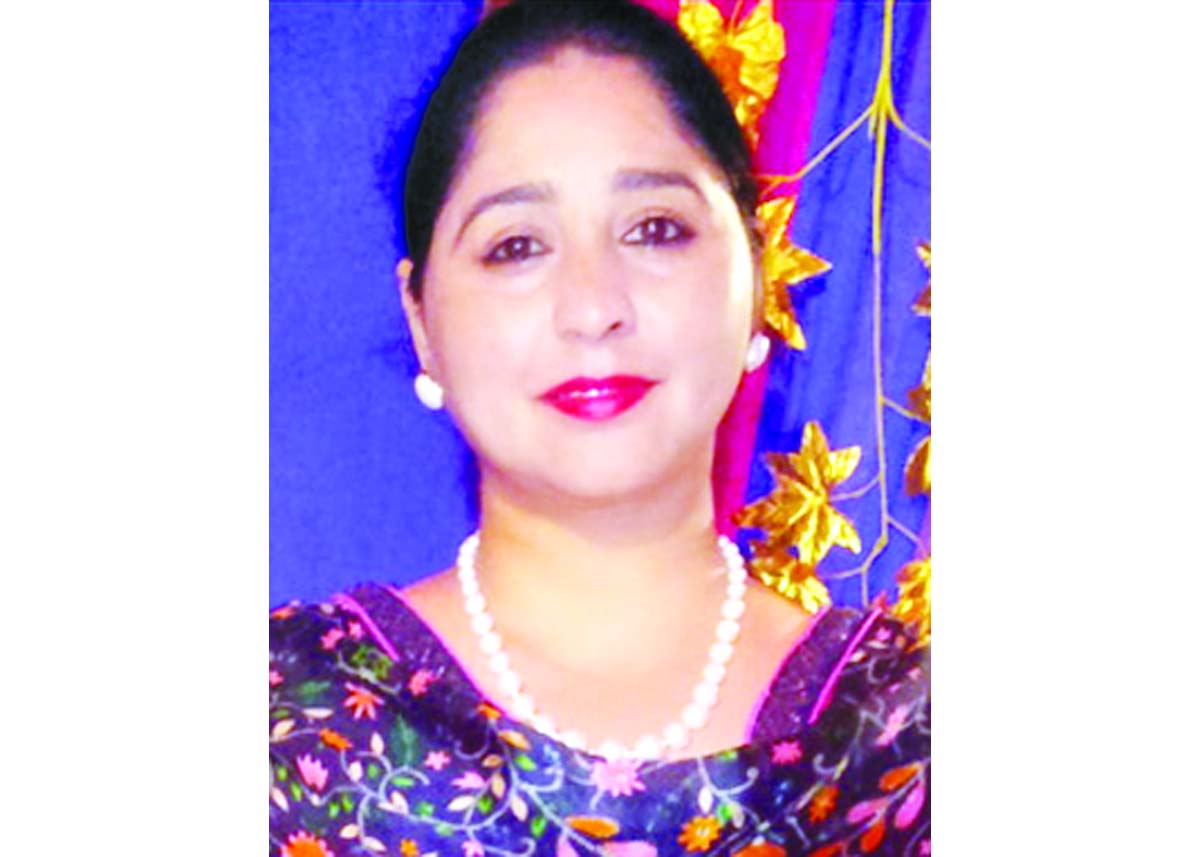 Sanjeev K. Sharma
JAMMU: Ward number 57 of Jammu Municipal Corporation (JMC) faced problems of poor condition of lanes and drains, stray dogs, cleanliness etc.
This Ward included Model Town Gangyal with all its seven sectors, Roop Nagar, Menia Mohalla, Marakhri Mohalla, Green Avenue, Industrial Area and it also even touches Trikuta Nagar.
During a direct interaction, public of this Ward highlighted the problems it faced.
Kulbir Singh, a driver from Marakhri Mohalla said that the lanes and drains in the Ward are in dilapidated condition.
“When it rains the lanes become slippery and water-logging is formed while dirty water of drains also comes out,” he said adding that all this makes it very tough to walk through these lanes.
Surjeet Kour—a housewife in Model town said, there are many stray dogs in her locality.
“These dogs posed a big threat to the children and elderly people. On one hand our children fear these dogs and don’t go out to play while on the other hand elders too are scared of these canines,” she further said adding that these animals also chase two wheelers and many times remain reason behind the accidents.
“These dogs also play at garbage dumps and spread the litter on roads,” she further said.
Many other people complained about lack of cleanliness and sanitation in the Ward.
“Safai Karamchari is rarely seen in the Ward cleaning lanes and drains,” Sohan Lal, an engineer said adding that there is garbage thrown at many places in the area giving a shabby look to the Ward.
More people raised the problem of garbage disposal and informed that there is no place for garbage disposal and people use vacant plots for that purpose, while the habit of madly throwing away of the garbage is also prevalent in the Ward.
“There is no dustbin or garbage container in the Ward what to say of door-to-door garbage collection,” Kulwant —a shopkeeper said.
Still many people raised the problems due to traffic jams at Highway and say that public suffers a lot due to these jams.
Rajinder Singh—a businessman said as far as addiction among the youth is concerned this Ward is no way behind.
“The youth here are increasingly falling prey to the demon of addiction and the law enforcing agencies should strictly act in this regard,” he said adding that parents also should remain alert towards the activities of their children.
However, after the recently held Urban Local Bodies (ULB) elections Inderjeet Kour Randhawa has been elected as a Corporator from this Ward for the second time on Congress mandate and the people here now pinned all hopes of improvements in the Ward on her.
Kour had won the ULB elections with a margin of 37 votes after she defeated her rival Joti Prakash of BJP. Prakash had got 525 votes while Kour was polled 562 votes.
In an interview with EXCELSIOR Inderjeet Kour Randhawa said most part of the Ward is a new colony and in the year 2005 when she won as a Corporator here for the first time she worked tirelessly till her entire tenure was over in the year 2010.
“Nothing was done by the authorities concerned after that,” she claimed.
She expressed concern over the increasing menace of drugs addiction in the Ward and said that soon she will start public awareness meetings and other programmes in this regard.
“We will not let our children destroy themselves like this,” she maintained.
On crime, she said that there is negligible crime in the area though she does not rule out stray incidents of thefts.
She expressed concern over the open defecation in the area by the non-local labourers staying in vacant plots.
“The plot owners should construct toilets for these labourers so that they may not spoil the surroundings of this Ward,” she said.
She informed that at some places dustbins and containers have been placed while she is working to give similar facility at the left out places soon for garbage disposal.
However, Kour informed that door-to-door garbage collection in her Ward is yet to start.
She further said that maintenance of street lights was underway wherein many of these lights have been corrected while others will be made functional soon.
On stray dog menace, she said that she is in talks with the concerned wing in JMC to tackle the problem and informed that some solution will emerge soon in this regard.
However, the Corporator complained that ERA has neglected two important Nallahs in her Ward and this in turn is causing many problems of sanitation in the area.
Kour also said that she will work to improve lanes and drains on funds availability.
On use of poly bags, she said that these should be banned else cleanliness is not possible.
About the hanging wires and damaged poles in the area Kour said that same are being corrected
She appealed to the public of her Ward to cooperate with her in improving the conditions in the Ward so that it may become a good Ward in every respect.

For Ponywalas in Gulmarg, letting horses graze is only job now

JKNPP calls for roll back of increase in petrol, diesel prices