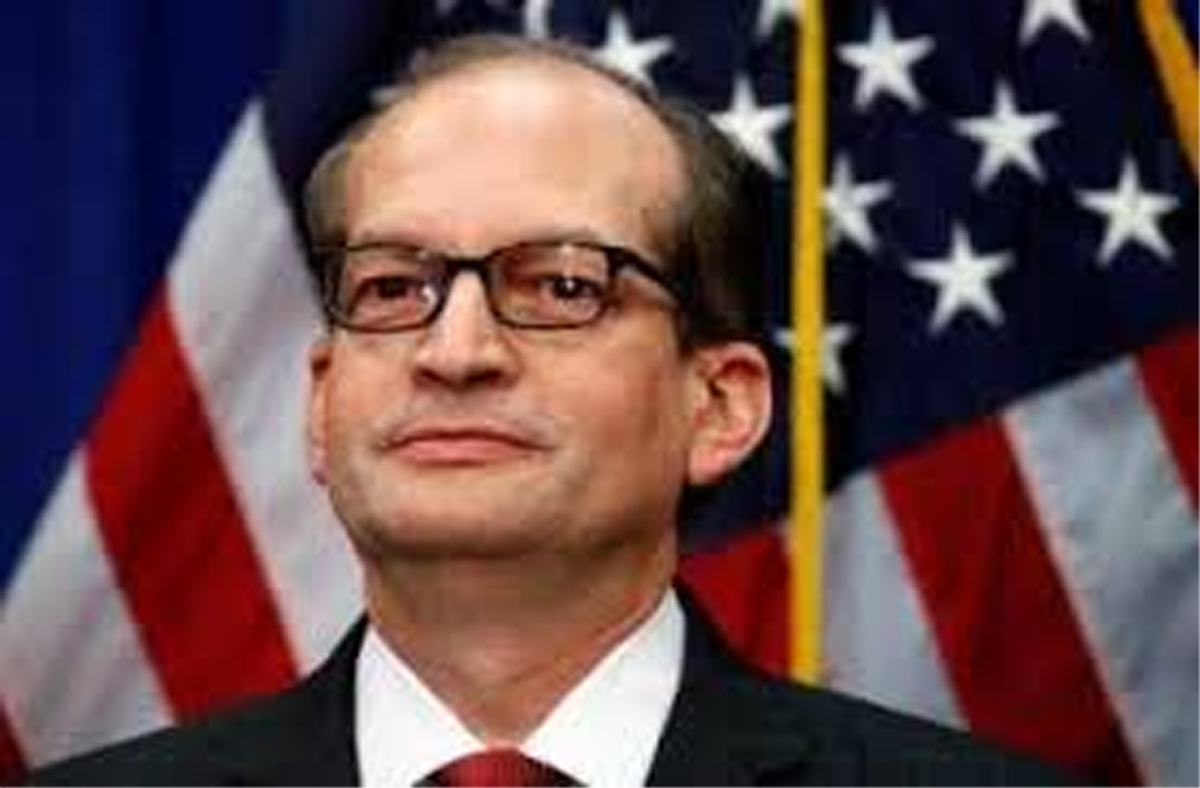 WASHINGTON, July 13:Former Vice President Joe Biden, front runner for the 2020 Democratic presidential nomination, would be unable to stop the $1 trillion US nuclear rearmament program even if he wanted to, retired Department of Defense analyst Chuck Spinney told Sputnik.
“Talk is cheap,” Spinney said on Friday. “The basic problem is that the United States has launched an across-the-board nuclear modernization program and gobs of money are already flowing to contractors and congressional districts.”
No US political leader, including Biden, was capable of standing up to the enormous business, military and political interests that had already been unleashed to support the nuclear modernization program, Spinney explained.
“Can you imagine Biden – or any politician – putting the screws to this patronage bonanza? To ask this question is to answer it,” Spinney said.
Biden, a US Senator for 36 years before serving as President Barack Obama’s vice president from 2009 to 2017, said in a New York speech on Thursday that if elected in 2020 he would pursue an extension of the New Strategic Arms Reduction Treaty (New START) with Russia.
Strategic arms reduction talks needed to include all manner of nuclear warheads and delivery vehicles, Spinney emphasized.
“This includes so-called tactical nukes as well as a new family of warhead and delivery vehicles. Of particular concern is the B-61-12 bomb with a dial-a-yield warhead and precision guidance coupled with rise of a new theory (really old) theory of limited nuclear options,” Spinney said.
Biden’s support for retaining and extending New START was in contradiction to his anti-Russia positions on other issues, including Ukraine, Spinney acknowledged.
“Biden [has] a conflict with his pro-NATO and pro-Ukraine [positions], but he is a seasoned slippery politician and he knows how to go with the flow,” Spinney said.
The real problem was the unstoppable momentum of the enormous funding already committed to the nuclear modernization program since the time of Obama’s presidency, Spinney stressed.
“Given the lockdown of Congress by the political engineering of mega billions for nuclear modernization over the next 50 years, flowing to the vast majority of Congressional districts to prop up the nuclear modernization program and its future operating costs,” the program could not be stopped, Spinney said.
Both Republican and Democratic presidents had contributed to this dire state of affairs over the past quarter century, Spinney recalled.
“This is Eisenhower’s nightmare on steroids – and we have been steadily marching down this bipartisan pathway since Clinton began to expand NATO,” he said.
The B-61-12 gravity bomb, while relatively small in the far larger nuclear modernization program and costing only a relatively modest $10 billion plus was crucially important in the new US flexible response posture, Spinney explained.
“The B-61-12 has been designed explicitly to fit inside the F-35’s bomb bay,” he said.
The F-35A has evolved from a fighter jet to a first-strike stealth bomber reconfigured in its Block 4 version, to which all the US Air Force’s planes are slated to be upgraded, so it can carry two variable-power B-61 nuclear bombs, according to published reports.
(AGENCIES)