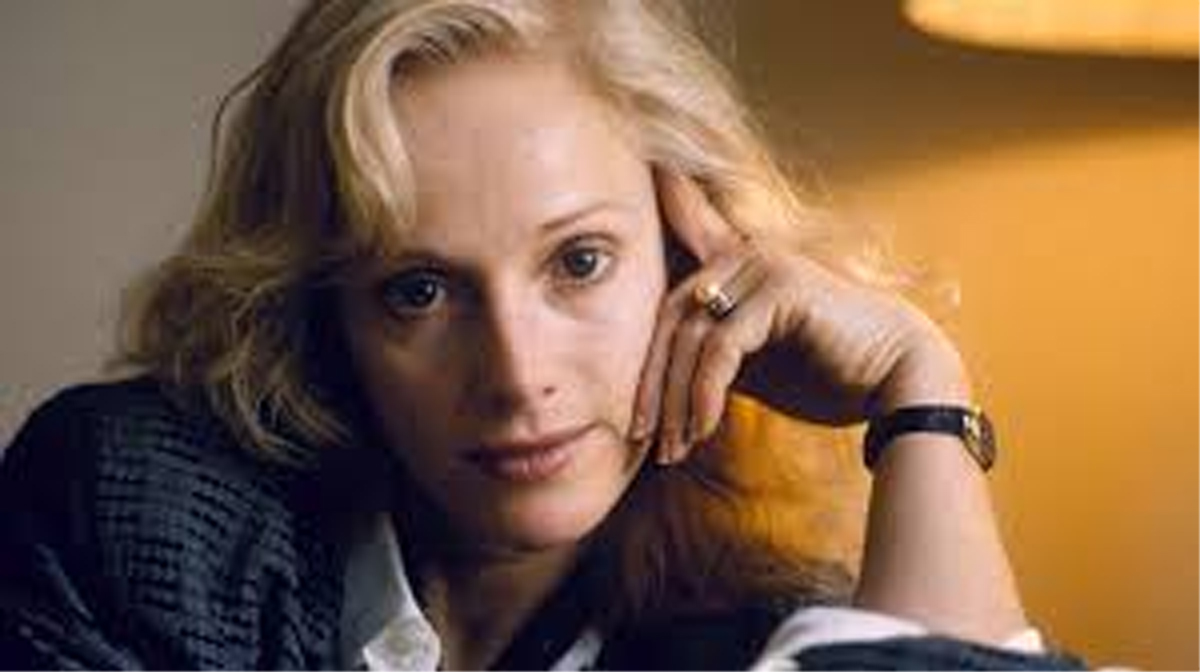 LOS ANGELES, Dec 14:Actress and director Sondra Locke, who was nominated for an Academy Award for her first film role in 1968’s “The Heart is a Lonely Hunter” and went on to co-star in six films with Clint Eastwood, has died.
Locked died November 3 at her Los Angeles home of cardiac arrest stemming from breast and bone cancer, according to a death certificate obtained by The Associated Press. She was 74.
Authorities were promptly notified at the time, but her death was not publicised until RadarOnline first reported it Thursday. It is not clear why it took nearly six weeks to come to light.
Locke was best known for the six films she made with Eastwood — whom she dated for 13 years — starting with the Western “The Outlaw Josey Wales” in 1976 and ending with the Dirty Harry movie “Sudden Impact” in 1983.
Born Sandra Louise Smith — she would later take on a stepfather’s last name and take on the stage name Sondra — Locke grew up in Tennessee, where she worked at a radio station and appeared in a handful of plays before winning a nationwide talent search in 1967 to be cast opposite leading man Alan Arkin in the movie adaptation of Carson McCullers’ 1940 novel “The Heart is a Lonely Hunter.”
She would win raves for the role along with nominations for a Golden Globe and an Oscar.
Both awards went to Ruth Gordon for “Rosemary’s Baby.”
She had a run of unmemorable film and TV roles until meeting Eastwood on the set of “Josey Wales,” which he both directed and starred in.
Her career would mirror his for the next several years.
The pair’s hit films also included the 1978 street-fighting and orangutan comedy “Every Which Way But Loose” and its 1980 sequel “Any Which Way You Can.” Locke also played singer Rosemary Clooney in a 1982 TV biopic, and directed the 1986 film “Ratboy,” which flopped in the US but was popular with critics in Europe.
In 1989, Locke’s charmed life came to an end as Eastwood broke up with her, she later wrote.
The locks were changed and her things were placed outside a home she thought had been a gift from Eastwood.
She sued Eastwood for palimony then later sued him for fraud saying a movie development deal he arranged for her was a sham to get her to drop the palimony suit. They settled the highly publicised lawsuit for an undisclosed amount during jury deliberations in 1996.
The following year she released her memoir, titled “The Good, the Bad and the Very Ugly: A Hollywood Journey,” which also detailed the double mastectomy and chemotherapy that came with her first bout with breast cancer.
She told the AP at the time that the title, a play on one of Eastwood’s films, was “applicable to the story.”
“I try to cover the good years as well as the bad and the ugly,” Locke said.
“Also, that in even the worst ugly things there can sometimes be a lot that will make you a better person.”
Locke had married actor Gordon Anderson in 1967.
According to her death certificate, the two were still legally married when she died, and he was the person who reported her death. She described their relationship to the AP in 1997 as just good friends.
A phone number listed in Anderson’s name rang without being picked up. (AGENCIES)