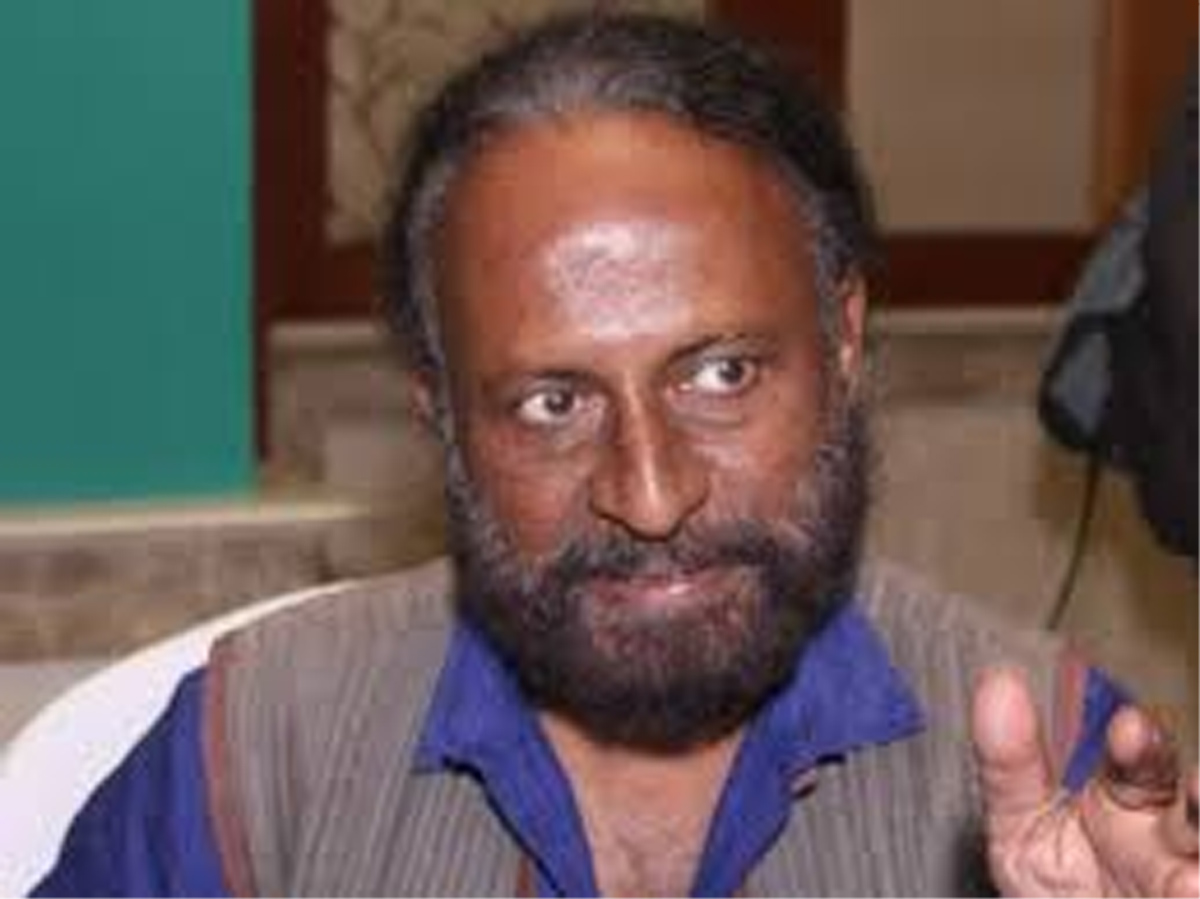 MUMBAI, Dec 15: Filmmaker Ketan Mehta, who had accused Kangana Ranaut for hijacking his dream project on freedom fighter Rani Laxmibai, says, he has “no curiosity” to watch the actor’s version of the subject – “Manikarnika — the Queen of Jhansi”.
Mehta and Kangana were supposed to team up for “Rani of Jhansi: The Warrior Queen”. But she announced another film titled “Manikarnika — the Queen of Jhansi” with south director Krish.
When asked if he will be watching “Manikarnika..”, Mehta said, “There is no curiosity.”
The film is scheduled to release on January 25 in over 50 countries.
Mehta said he is not sure if he will go back to making ‘The Queen of Jhansi’ again. “I don’t know (about revisiting it). It has been a dream for a long, long time. I worked very hard. (But) Some experiences were rough.”
The director had earlier said, he had approached Kangana to play the role of Rani Lakshmibai in June 2015 and the “Queen” actor had committed to doing the film then.
Mehta had, in May this year, sent a legal notice to Kangana for “hijacking” his dream project.
Meanwhile, he is currently focusing on his next directorial venture, a science-fiction film. He said he is fine tuning the first draft of the film and it is likely to go on floors next year.
The “Maya Memsaab” director was talking on the sidelines of 2nd Indo-French meeting held between dignitaries from Indian and French entertainment industries.
He said, “The world is shrinking, the European countries are seeing India as tourism bonanza and they are seeing Indian film industry as a vibrant industry. This kind of interaction is fruitful, beneficial and necessary to both the parties.”
Mehta credited, digital revolution, which he thinks is here to stay, for providing exciting and entertaining content to audiences.
“OTT platforms are changing the rules of the game completely. It is creating access, which was not there earlier.”
He added, “Cinema will have to change its course. OTT platforms do not need any censorship, they are allowed to express themselves as they wish.” (agencies)
&&&