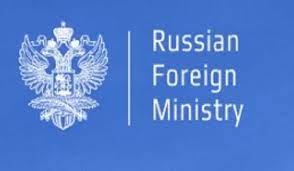 MOSCOW, Sept 6: Russia has terminated an agreement with Tokyo on facilitating visits by Japanese citizens to the four disputed Pacific islands, a Government order showed .
The agreement dating back to 1999 allowed former residents and their family members of the islands, known as the Southern Kurils in Russia and the Northern Territories in Japan, to visit the Russia-controlled islands without a visa.
The Russian Foreign Ministry on Monday announced its intention to end the visa-free trips in March in response to Japan’s anti-Russian sanctions over the situation in Ukraine. (UNI)