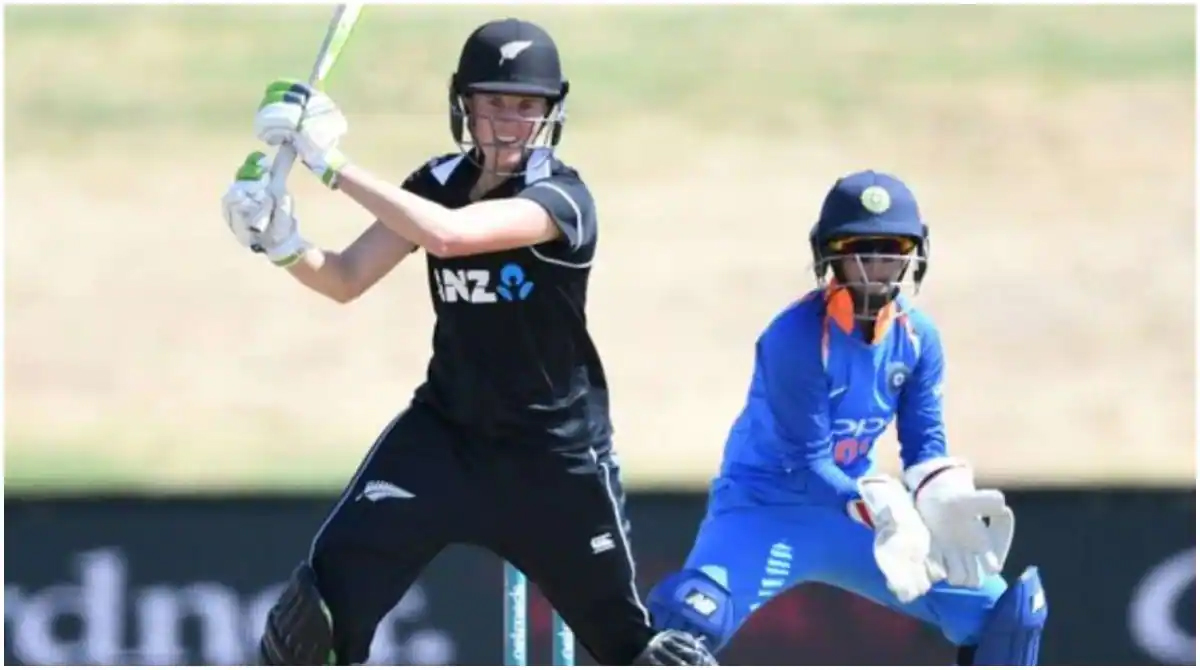 Opting to bowl, New Zealand rode on Suzie Bates century (106 off 111 balls) to score a challenging 275 and India were all-out in the last over for 213 in 49.4 overs and never for once looked like being in the chase.

Indian women’s team in their last ODI recorded their highest ever run chase of 265 set by Australia women in September last year, a win that had ended their rivals 26-match winning streak.

Mithali got a fine support from left-hander Yastika Bhatia, who dropped down to her usual No 3 spot, to stroke a 63-ball 41 as the duo added 88 runs in their recovery act.

But she perished to a short ball from Hayley Jensen (2/36), something that triggered the Indian collapse before Jess Kerr sealed the issue for the hosts with a matchwinning 4/35 as India collapsed for 213 in 49.4 overs to trail the five-match ODI series 0-1.

India had earlier lost the one-off T20I by 18 runs in their series opener on February 9.

India also paid a price for Harmanpreet Kaur’s poor form as she coming fresh from her exploits in the Big Bash where she was adjudged ‘Player of the Tournament’ could not make it big perishing for a 22-ball 10.

She last notched a fifty in March 2021 against South Africa as her last five innings scores read a poor 10, 16, 19, 1, 30 not out, painting a sorry picture for India ahead of the World Cup starting here from March 4.

The absence of their star batter Smriti Mandhana, who is serving her extended managed isolation and quarantine, once again hurt India badly especially in their record chase of 275.

There was no more left-right opening combination with southpaw Yastika Bhatia going down to her usual No 3, while Meghana partnered Shafali Verma up front.

Rewarded for her impressive T20I outing (a 30-ball 37 at No 4) the other day, Meghana was watchful to start with as India’s run chase started with 12 dot balls, courtesy Tahuhu and Jess Kerr’s maiden overs.

Her wobbly innings (four from 14 balls) finally ended in the fifth over after she edged one to the slip as Shafali (12 from 16b) became impatient to miss full stump to be trapped lbw in a soft manner.

Wicketkeeper batter Richa Ghosh made a cameo of 27-ball 22 but after her dismissal with a fine stumping India’s run-chase fizzled out.

“We should be able to score 270. Of course we are missing Smriti Mandhana. But it is an opportunity for others to showcase their talent. We need to set the pace to get to 250-260 whether we are batting first or second,” Mithali said.

“We definitely made a come back in the later half of the first innings. It took some time for the bowlers to get used to the windy conditions as it was a little breezy. The spinners are an experienced lot and they did well to come back.”

Earlier, New Zealand were eyeing a score of 300-plus with veteran opener Suzie Bates’s sparkling 11th ODI century, but India bounced back strongly taking last five wickets for 25 runs to bundle them out for 275 in 48.1 overs.

Suzie made full of the reprieve she got on 14 when Rajeshwari Gayakwad dropped her at point off Pooja Vastrakar’s bowling to score a sublime 106 off 111 balls, studded with 10 boundaries.

Suzie got to her 38th fifty in 66 balls, her first ODI half-century since January 2020 to draw level with fellow White Ferns legend Debbie Hockley.

She later notched her triple in 107 balls, with a single off Poonam Yadav and in the next over she made her intention clear with back foot pull for a boundary against Deepti Sharma.  (PTI)