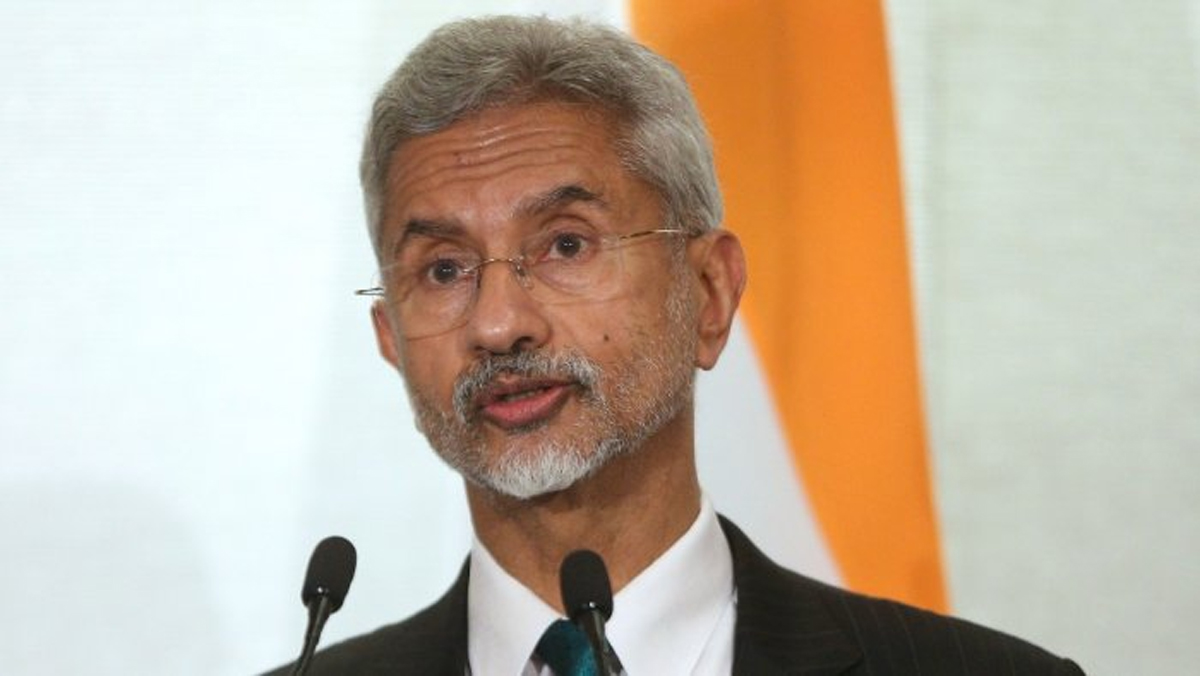 MELBOURNE, Feb 12: Nobody should doubt the positive contribution of Quad, External Affairs Minister S Jaishankar said on Saturday, asserting that a “major advancement” was made when he and his counterparts from the four-nation grouping visited the iconic Melbourne Cricket Ground.

“Anybody who doubts that Quad has a positive message and positive approach should have been with us at the MCG yesterday. I think a major advancement was made when we could teach ministers, Hayashi and Secretary Blinken, the intricacies of cricket, including bowling and how to actually use the seam on the cricket ball,” he said.

The MCG, which has a seating capacity of over 1,00,000, is Australia’s biggest sporting facility.

“So, nobody should doubt the positive contribution of Quad,” Jaishankar said at a joint press conference with Payne after their bilateral meeting and attending a crucial meeting of Quad foreign ministers here on Friday.

In November 2017, India, Japan, the US and Australia gave shape to the long-pending proposal of setting up the Quad to develop a new strategy to keep the critical sea routes in the Indo-Pacific free of any influence, amidst China’s growing military presence in the strategic region.

China claims nearly all of the disputed South China Sea, though Taiwan, the Philippines, Brunei, Malaysia and Vietnam all claim parts of it. Beijing has built artificial islands and military installations in the South China Sea.

Beijing is also involved in a maritime dispute with Japan over the East China Sea. Both areas are stated to be rich in minerals, oil and other natural resources and are also vital to global trade.

“All four of us yesterday, the two of us and Blinken and Hayashi as well, made that point that we are here to do positive things. We are here to contribute to the peace, prosperity and stability of the region,” Jaishankar said, amidst China’s vehement opposition to the formation of the Quad grouping.

Minister Payne thanked Jaishankar for giving her the cricket bat the MCG.

The Australian minister said Quad is a very complementary part of the network of relationships that Australia has regionally and internationally.

She said the grouping is all about helping to “positively shape our region”.

“We’re about building confidence and resilience, about promoting a region in which all countries are able to be and feel sovereign and secure without the threat of coercion or intimidation,” Payne said.

“We have a really practical agenda, which as evidenced by our support of access to vaccines, indeed over 500 million vaccines delivered under the Quad leaders’ commitments on vaccination,” she said.

Payne said Australia has welcomed the development and growth of China over the years, but will also act in the protection of its national interests as any sovereign nation would.

“What is reiterated in our quarter statement yesterday on cooperation in the Indo-Pacific is the work we are also doing with ASEAN focused on ASEAN centrality for the region, the criteria, the factors that are laid out under the ASEAN outlook on the Indo-Pacific, on the Pacific. That is one of the keys to our regional engagement, our regional partnerships,” she said.

The 10-nation Association of Southeast Asian Nations (ASEAN) is considered one of the most influential groupings in the region, and India and several other countries, including the US, China, Japan and Australia are its dialogue partners.

The ties between India and ASEAN have been on an upswing in the last few years with the focus being on ramping up cooperation in the areas of trade and investment as well as security and defence.

“We’ve talked at length about the work that we are able to do together, and I look forward to continuing this very practical and constructive effort in our region,” Payne said. (PTI)