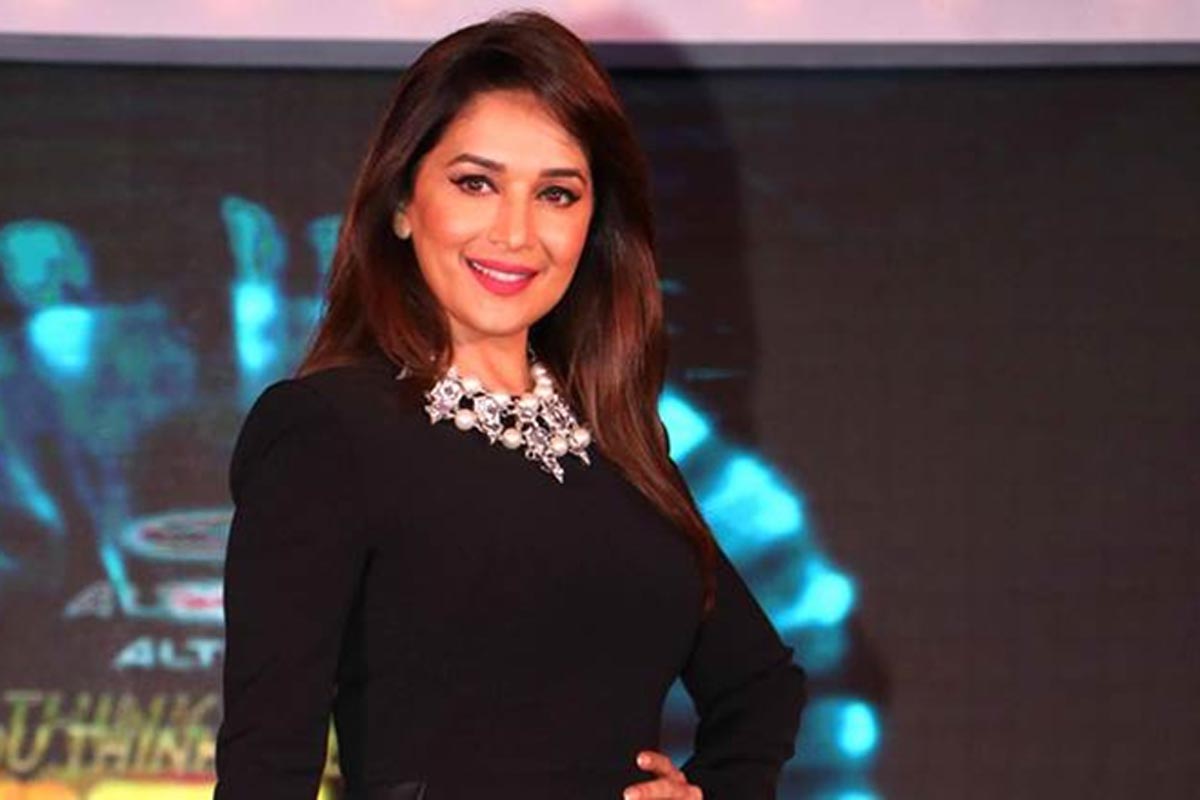 SINGAPORE, Nov 10:
Netflix’s Indian content has often been characterised as niche by the critics due to lack of mainstream features as compared to its rivals but actor Madhuri Dixit believes the streaming giant has disrupted the Indian film industry.
“I think stars will always be the stars but this is like a ground breaking thing where you disrupt the system and Netflix is doing that,” Dixit said at a panel discussion during the See What’s Next: Asia event here.
The 51-year-old actor said Netflix provided the options to its users and to drive her point home, she cited the example of her Marathi feature “Bucket List” and its Hollywood namesake starring Jack Nicholson and Morgan Freeman.
“The thing is that people choose whatever they want whenever they want. I did ‘Bucket List’ recently and when I type it in, it offered me Jack Nicholson and Morgan Freeman’s ‘Bucket List’. So you have choices, genres and all that you like, even suggestions. It’s a disruptor. I think it has a long way to go. Cinema will always be there but Netflix gives you freedom to make whatever you want to make.” Filmmaker Leena Yadav, whose latest directorial “Rajma Chawal” will soon make its debut on the platform, said the big stars of Bollywood would eventually be “seduced” to work with Netflix.
“I don’t think we are far from that because you have to get seduced by this platform. Today, even the films having big stars don’t have the reach that Netflix has. You have a theatre in every room and house.