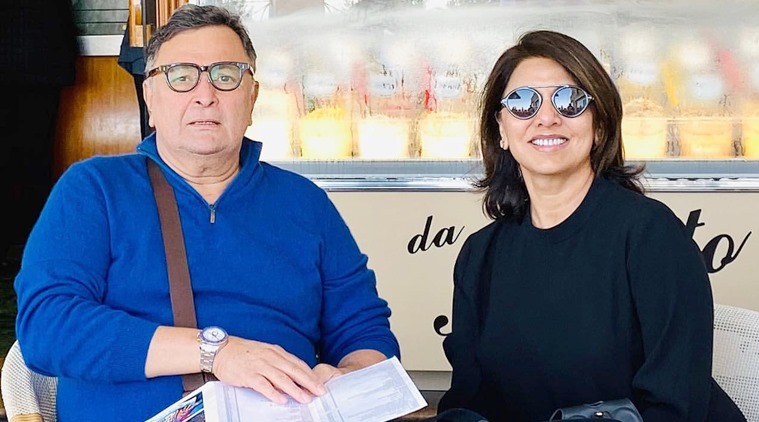 MUMBAI: Neetu Kapoor paid homage to her late husband, Bollywood star Rishi Kapoor, a month after his death following a long battle with cancer.
Rishi, the star of films such as “Karz”, “Kabhie Kabhie”, “Mulk” and “Kapoor & Sons”, died from leukaemia at the age of 67 on April 30 at H N Reliance Hospital.
On Saturday, Neetu shared a throwback photo of hers with Rishi, where they both are twinning in blue attires.
Quoting singer Gracie Fields’ song “Wish Me Luck As You Wave Me Goodbye”, she wrote in the caption, “Cheerio, here I go on my way, With a cheer, not a tear, in your eye; Give me a smile, I can keep for a while, In my heart while I’m away.”
Rishi and Neetu Kapoor, one of the most loved on-screen and off-screen couples of Bollywood, were married for almost four decades.
The two first met on the sets of 1974’s “Zehreela Insaan”, became good friends and soon started dating.
The couple went on to star in blockbusters movies like “Rafoo Chakar”, “Khel Khel Mein”, “Doosra Aadmi” and “Amar Akbar Anthony”.
After getting engaged in Delhi, they got married in Mumbai in 1981. They share two children, Riddhima Kapoor Sahani and actor Ranbir Kapoor.
Riddhima also paid a tribute to her late father as she shared a quote from noted poet Maya Angelou’s poem “A Great Soul”.
“‘A great soul serves everyone all the time. A great soul never dies. It brings us together again and again’. We love you Papa,” she wrote alongside his photo. (AGENCIES) 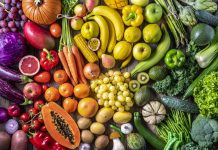 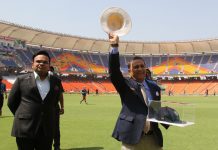 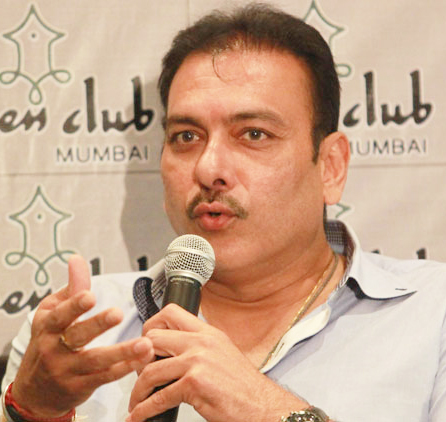 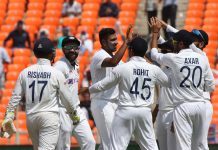 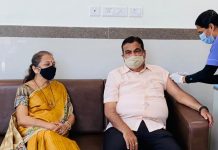 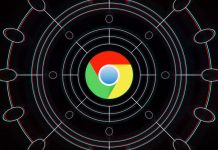 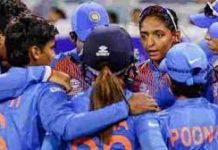 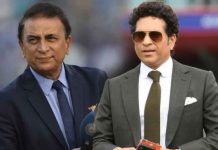 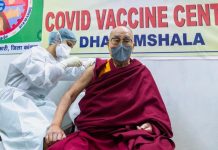 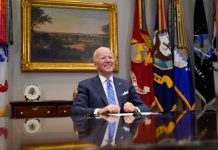 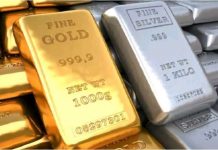