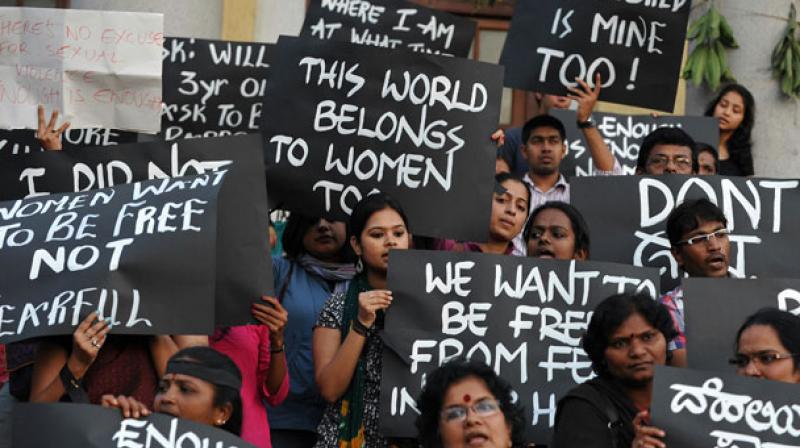 NEW DELHI: The NCW today rejected the finding of a survey that India is the world’s most dangerous country for women, and said the countries that have been ranked after India have women who are not even allowed to speak in public.

The Thomson Reuters Foundation, after a survey of about 550 experts on women’s issues, has ranked India as the world’s most dangerous country for women, followed by war-torn Afghanistan and Syria, due to the high risk of sexual violence.

National Commission for Women Chairperson Rekha Sharma rejected the survey report, claiming that the sample size was small and could not be representative of the whole country.

“Women are very aware in India of issues and there is no way that we could be ranked number 1 in such a survey. The countries that have been ranked after India have women who are not even allowed to speak in public,” Sharma said, without naming a specific country.

The poll was conducted online, by phone and in person between March 26 and May 4 with an even spread across Europe, Africa, the Americas, South East Asia, South Asia and the Pacific. (AGENCIES)