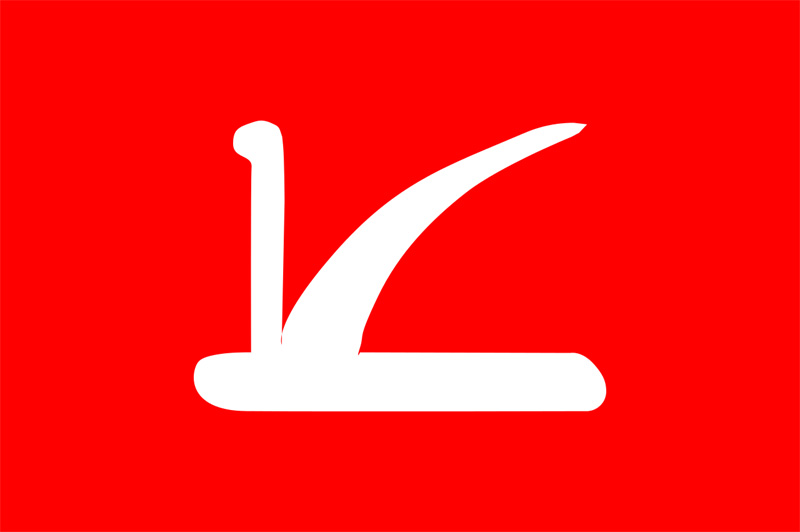 NEW DELHI, Jan 5: Terming the Reorganisation of Jammu and Kashmir Act “constitutionally suspect”, the National Conference (NC) questioned the Delimitation Panel’s recommendations for the Union Territory, especially its rationale behind increasing six seats in Jammu division against one in Kashmir region.
In its reply to the commission, the NC said there were question marks over the panel’s constitutional propriety, especially when the party along with several others, had approached the Supreme Court challenging the Centre’s 2019 action of revoking the special status of the erstwhile state and bifurcating it into the Union territories of Ladakh, and Jammu and Kashmir.
The party said the commission was formed because of the Jammu and Kashmir Reorganisation Act 2019, which was under judicial scrutiny, and on which the apex court is yet to deliver its order.
The panel’s recommendations were born out of an act which is “constitutionally suspect”, it said.
According to legal parlance, if any act is under judicial scrutiny and the apex court is seized of the matter, the act can be termed a “constitutionally suspect” law.
The party said the principle of constitutional propriety demands that such a law should not be implemented and all the limbs of the state and their institutions should, out of deference to the top constitutional court, desist from implementing such a law till its constitutionality is determined.
Three Lok Sabha members of the NC — Farooq Abdullah, Justice (retd) Hasnain Masoodi and Akbar Lone — had participated in the second meeting of the Delimitation Commission headed by Justice (retd) Ranjana Desai last month.
The commission’s draft recommendations were presented in a meeting in New Delhi on December 20, 2021. It was attended by the three MPs of the NC and two of the BJP. The panel had sought the comments of the MPs, who are also its associate members, by December 31, 2021.
The NC had vociferously opposed the draft, which proposed to increase the number of assembly seats in the Jammu division from 37 to 43 and in Kashmir from 46 to 47.
It also challenged the panel’s theory that the seats in Jammu region had to be increased because of difficult terrain and geographically remote areas, highlighting that several areas in Kashmir remain cut-off for months and are equally arduous.
The party highlighted several areas in Anantnag, Kupwara, Baramulla, Kulgam and Uri in Kashmir division to compare their ground situation, topography, remoteness and tough terrain.
The National Conference said its major objection was towards the formula that was adopted by the commission by throwing the concept of population to the wind and stressed that Kashmir division, despite having a higher number of people compared to Jammu, got only one seat.
The logic needed to be thoroughly debated before yet another decision was implemented on the people of Jammu and Kashmir against their wishes, the party said.
The party said the commission was formed for Assam and Jammu and Kashmir together, but towards the end, elections were held in the north-eastern state without completion of the process and asked why the same formula cannot be adopted in the erstwhile state.
The Kashmir division currently has 46 seats and Jammu 37 seats. The population of Jammu region was 53.72 lakh, while it was 68.83 lakh for Kashmir division, according to the census of 2011.
The party also said that when the Centre was following the concept of ‘one nation, one flag’ etc, why was Jammu and Kashmir being singled out.
There was no necessity of filling the seven seats as proposed in the J&K Reorganisation Act, the party said, giving example of the Andhra Pradesh reorganisation bill when Telegana was bifurcated and added that the assembly seats were never filled till the next scheduled elections.
The NC said the state assembly had adopted a motion way back in early 2000s that the next delimitation commission would be done along with the rest of the country in 2026 and expressed wonder why the sentiments of elected representatives were not being respected by the Government. (PTI)