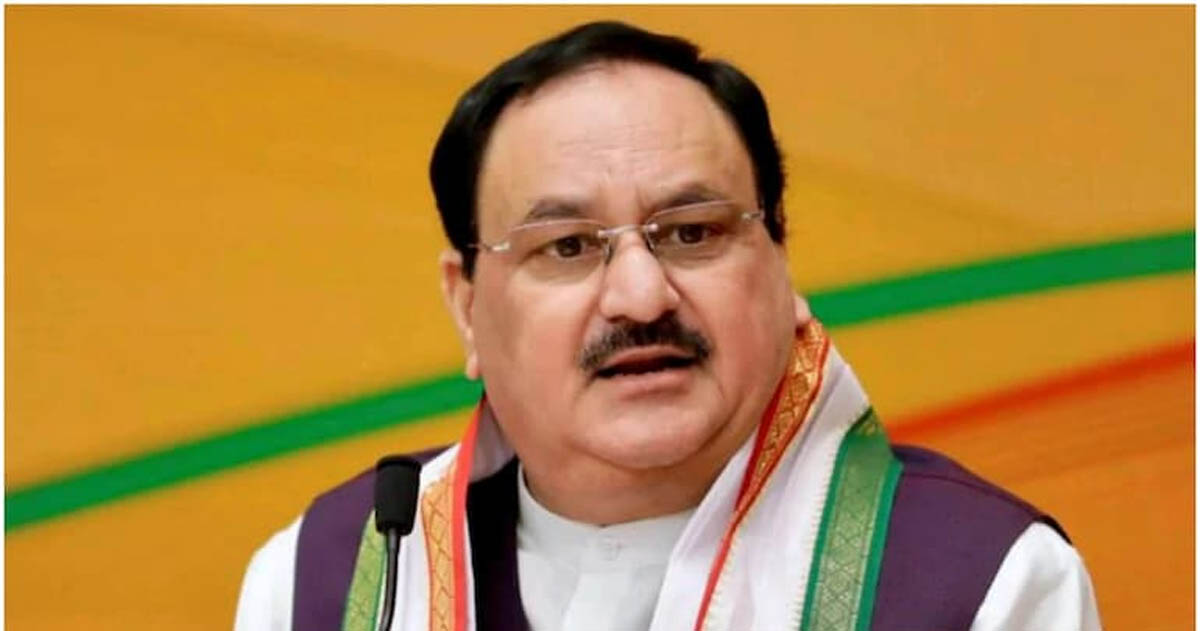 NEW DELHI, Sep 17: BJP chief JP Nadda on Saturday asked party workers to further strengthen the party’s connect with the poor and downtrodden by working with them, and ensuring the Modi government’s schemes are properly implemented on the ground.
“Prime Minister Narendra Modi has said public is our strength. We have to connect with people including the poor and the downtrodden by working with them and working for them, and strengthening public participation,” he said, addressing a ‘Basti Sampark Abhiyan’ at Karol Bagh here.
Nadda lauded the BJP workers for holding “Sewa Pakhwara” programmes at lakhs of places across the country to mark the Prime Minister’s birthday on Saturday.
He said blood donation camps, adoption of TB patients and distribution of nutrition kits to them were held to mark the birthday. Nadda said he himself has decided to take care of 11 TB patients.
Through the “Sampark Abhiyan”, BJP workers will visit 70,000 slums across the country before the Lok Sabha polls in 2024.
Citing various welfare schemes of the Modi Government including the Prime Minister Awas Yojana, PM Garib Kalyan Ann Yojana, Ayushman Bharat Yojana and construction of toilets, he said BJP workers needed to visit slums to see how these schemes were working on the ground.
He said a large number of beneficiaries of various welfare schemes of Modi Government belonged to the scheduled caste.
Since 1951, the BJP has been following the ideology of working for the welfare of the society that was reflected in the principles of ‘Ekatmwad’, ‘Antyodaya’ and ‘Sabka Saath Sabka Vikas Aur Sabka Vishwas’, he said.
Asking party workers to take the ‘Basti Sampark Abhiyan’ very seriously, Nadda said the country will benefit a lot if it was carried out with dedication. (PTI)