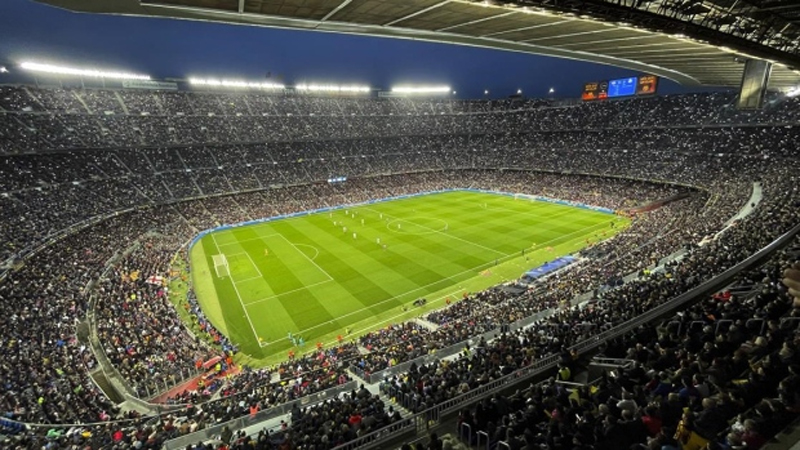 The World Cup is the most prestigious football tournament in the world. Every player dreams of winning the World Cup for their nation. At the moment, Brazil’s men’s football team has lifted the World Cup trophy more than any other nation.

Brazil have lifted the World Cup title five times in total: in 1958, 1962, 1970, 1994, and 2002. They are the only country that has participated in all 21 editions. They are the favorites among many bookmakers to win this year’s edition. If you are looking for the best World Cup betting deals, visit https://indiabetting.co.in/betting-offers/  To check out what’s in stock for you. In the meantime, the Brazilian men’s team nicknamed “La Selecao” is also the most successful men’s team in the tournament.

They have played 109 matches, won 73, and scored 229 goals. Brazil legend Pele was the star performer when his country won the first title in 1958. Pele scored six goals, including two against Sweden in the final. In his illustrious career, Pele won three FIFA World Cups (1958, 1962, and 1970). He also remains the only player to have recorded such an achievement.

Italy won the tournament on their debut in 1934. They also successfully defended the title in 1938, becoming the first country to win two successive World Cup titles. Despite being one of the most successful teams in the World Cup, Italy have not qualified for this year’s edition, meaning they don’t have a chance to catch up with Brazil on the most titles won.

On paper, France and Argentina have the ammunition in their team to add to their tally in Qatar this year. The other European nations to have won the World Cup are England (1966) and Spain (2010).

The Netherlands have reached three finals (1974, 1978, and 2010) but have not managed to win the tournament yet. Could this be their year?

Moreover, only South American and European nations have won the World Cup. Could history be written this year? Regrettably, only the nations that have previously won the World Cup are among the favorites to win this year’s edition.

The USA women’s football team is the most successful in women’s football. The team lifted the FIFA Women’s World Cup in 1991, 1999, 2015, and 2019. Moreover, they have scored the highest number of goals, having scored 138 goals.