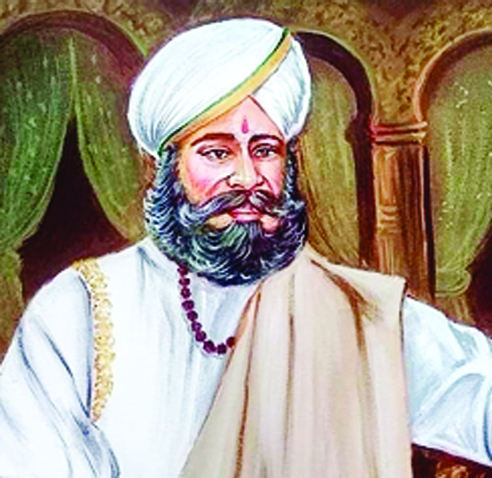 R C Ganjoo
The local Sarpanch informed us that we were first supposed to reach Anderwan village, the starting point to Mohand Marg.
I had heard about Mohand Marg from elders, and later on, I read about its significance. Sir Marc Aurel Stein’s name always made me inquisitive to know why he had chosen this location situated at a height of 11000 feet in the woodland of the Himalayas, to translate Kalhan Pandit’s celebrated history Rajatarangini and add to it footnotes and appendages of unique scholarship. Stein also wrote valuable research works on the history and civilization of Central Asia. 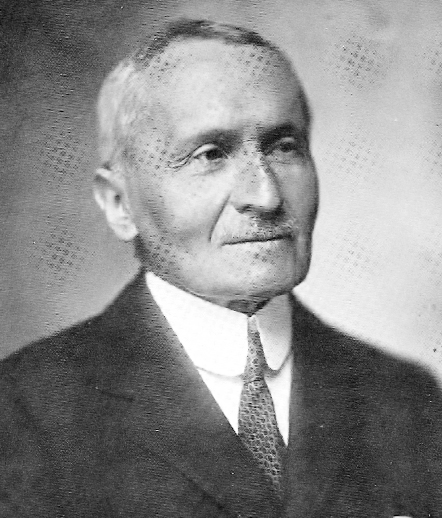