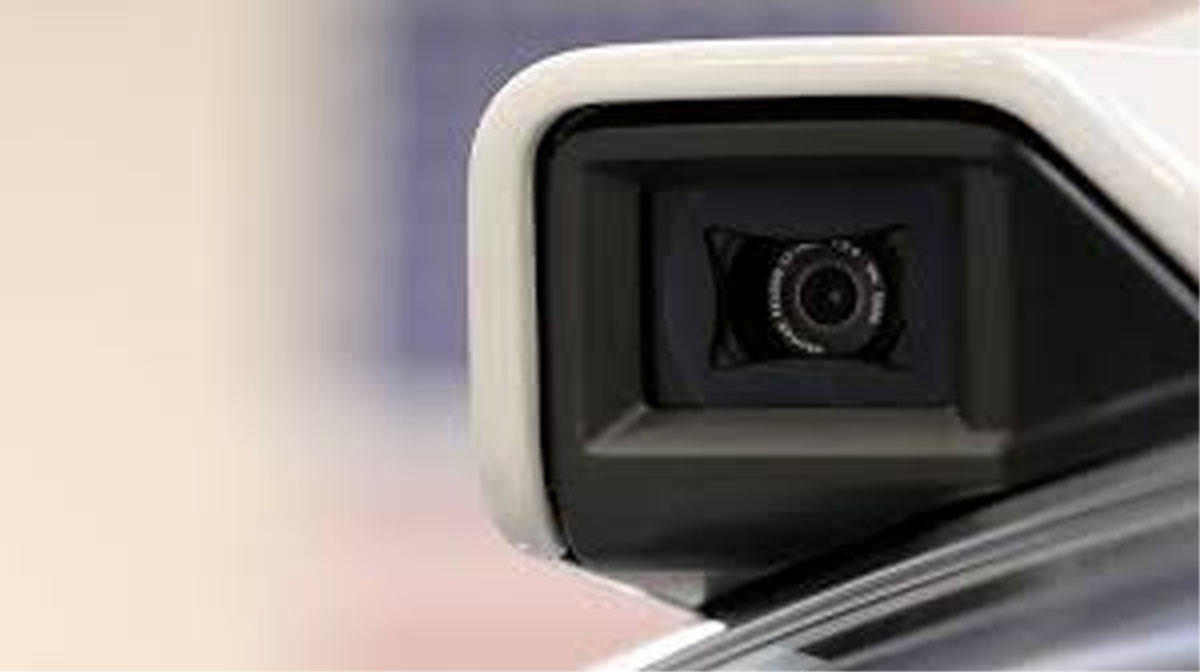 NEW DELHI, Dec 27: In the first step towards modernising the RPF, spy cameras, firing simulators, body cameras and other such modern gadgets will now be part of its security paraphernalia, with the force, for the first time, being empowered to buy high-end equipment for themselves, according to an order issued by the Railway Board.

Till now, procurement of high-end security equipment for the RPF had to be approved by the Railway board.

In the order, issued Wednesday, the board said the Railway Protection Force (RPF) officers in divisional and zonal levels will have the administrative as well as financial powers to procure security-related equipment for the force.

According to RPF personnel, these devices could largely improve the way the force operates on the field.

An official said, “As of now, the RPF has no direct involvement in procurement of equipment. Officers in zones and divisions are best equipped to gauge the requirements in the field. Once they are empowered, not only will we be able to get the right equipment, but also get it quicker as the procurement process will be less complicated.”

The Railway Protection Force is a security force of India entrusted with protecting railway passengers, passenger area and railway property of the Indian Railways. (PTI) 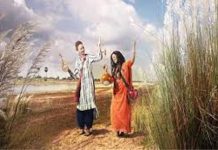