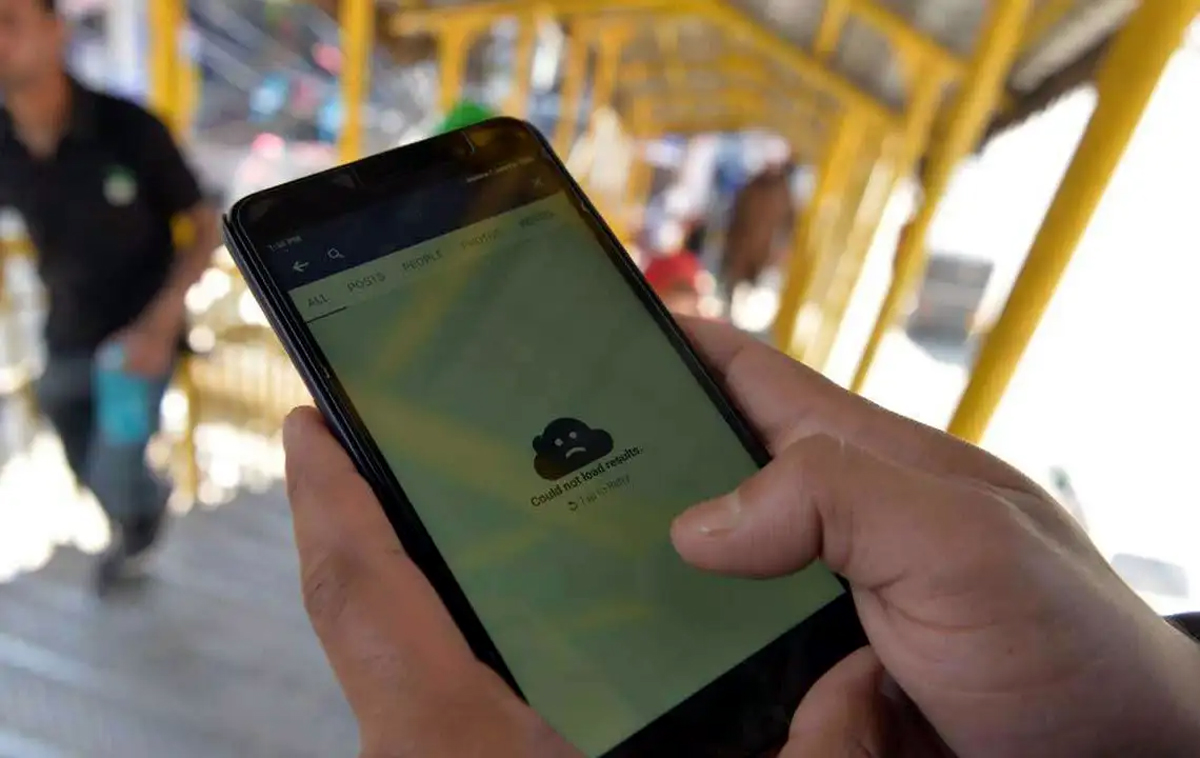 Excelsior Correspondent
SRINAGAR, Sept 21 : The mobile and internet services were restored in Uri area of North Kashmir this evening even as security forces have launched massive operations in the forests of Baramulla and Budgam after an infiltration bid by militants in Gulmarg-Uri sector last week.
Army and Police have launched operations in Uri forests along the LoC and in forests of Budgam bordering Baramulla district after an infiltration bid in Uri-Gulmarg sector.
Army had received information about the launching of a militant group from across the LoC and an official said that four of the infiltrators fled back and two might have managed to infiltrate last week. They have launched massive operations in Uri and Gulmarg sector against them.
Ambushes have been launched at several places to prevent the militants from coming out of the forest area into hinterland.
Authorities today restored the mobile and internet services in Uri after remaining suspended for three days.
A civilian was injured during a cordon and search operation in Khag area of Budgam district today.
Police said a civilian identified as Bilal Ahmad Rather son of Ghulam Muhammad Rather, a resident of Chairhara, Khag was injured after being hit by a bullet in his leg.
Police said that militants fired at the security forces while on an operational duty near village Lassipora, Khag in which one civilian Bilal Ahmad Rather received injury in his leg.
“The injured is stable and the area adjacent to the place of incident, Lachmanpora Beerwah is under cordon and search is going on. Credential of injured person also being ascertained,” the police said.
Earlier, a joint team of army’s 62RR and SOG cordoned off Drang Khag forests and started searches there.
General Officer Commanding of Srinagar based 15 Corps Lt General DP Pandey yesterday said that operation in Uri was launched after they felt that there was an infiltration attempt.
In the meantime, Police and army recovered three locally made Improvised Explosive Devices (IEDs) from an abandoned shed in a remote area in north Kashmir’s Kupwara district today.
Police said that 3 kilograms of urea was also recovered from the seasonal shed, known locally as Behak at Kralpora Kupwara.
The officer said several persons have been detained including the owner of the shed (Behak). “Investigations are underway,” the officer said.
A police official said that searches were carried out in all houses of suspected persons along with Army’s 14 Sikh Li.