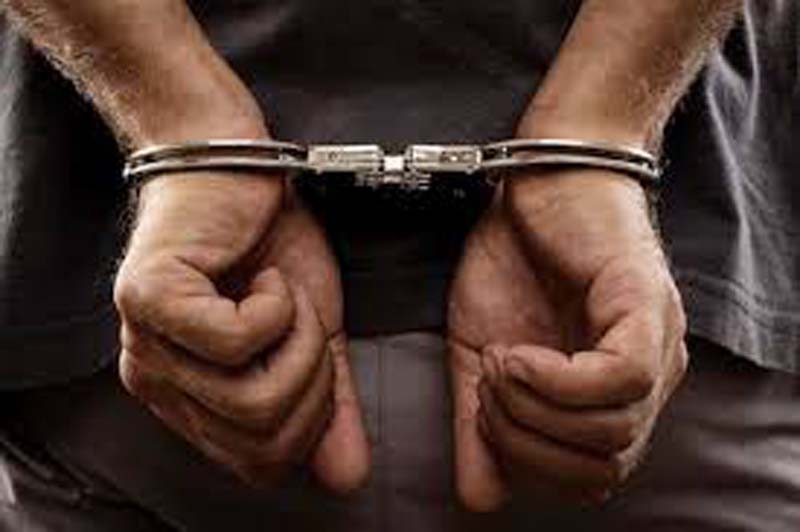 SRINAGAR, Nov 22:
A militant was arrested from a madrasa in Pulwama district of Kashmir, the Army said today.
Security forces launched a search operation in the Chatpura Mohalla area of the south Kashmir district late on Saturday based on intelligence inputs about the presence of a person from the Handwara area of north Kashmir’s Kupwara district who was actively involved with militants, an Army official said here.
During the operation, the person was apprehended, he added, without identifying him.
The official said the person was interrogated on the spot, during which he revealed the presence of a militant in a nearby madrasa.
The forces cordoned off the area and the “militant (name withheld) was apprehended,” he said without divulging further details. (PTI)