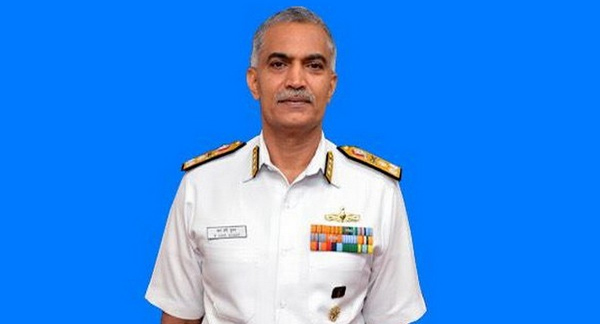 NEW DELHI : In a major reshuffle in the Indian Navy, Vice Admiral R Hari Kumar has been appointed as the new chief of force’s sword arm Western Command in Mumbai.
Navy officials informed that the officer will take over as the Commander-in-Chief of the Western Naval Command in Mumbai on March 1 on the retirement of incumbent Ajith Kumar on February 28.
In another important change, Eastern Navy chief Vice Admiral Atul Jain has been shifted to Delhi to head the integrated defence staff and is being replaced by Vice Admiral AB Singh.
In other important appointments, Rear Admiral V Srinivas has been assigned to take over the Advanced Technology Vessel project and would be the Inspector General Nuclear Safety I subsequently. (AGENCY)