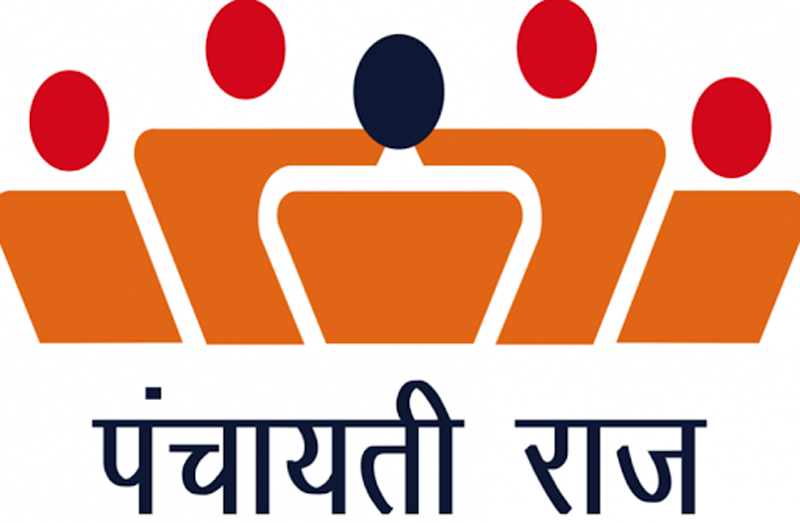 Population to be criteria for Central, UT funds

Elected Members to have Development Fund