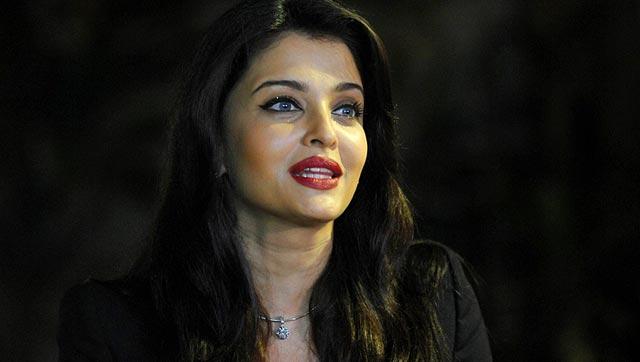 MUMBAI, Oct 14: Aishwarya Rai Bachchan will be soon teaming up with frequent collaborator, filmmaker Mani Ratnam, and the actor says it’s always a joy to work with the director.
Aishwarya and Ratnam have teamed up for a film which will reportedly feature the actor in a double role.
Aishwarya, who has previously worked with Ratnam in films like “Iruvar”, “Guru” and “Raavan”, said she doesn’t have to think much before saying yes to the filmmaker.
“It is definitely an experience I’m looking forward to for multiple reasons. Mani is my guru and he is one of the most amazing and brilliant directors of our country.
“I’ve had the honour, privilege and joy of working with him right in the beginning of my career and several times later. It’s an easy yes to work with that kind of cinematic brilliance,” the actor told reporters here. (PTI)