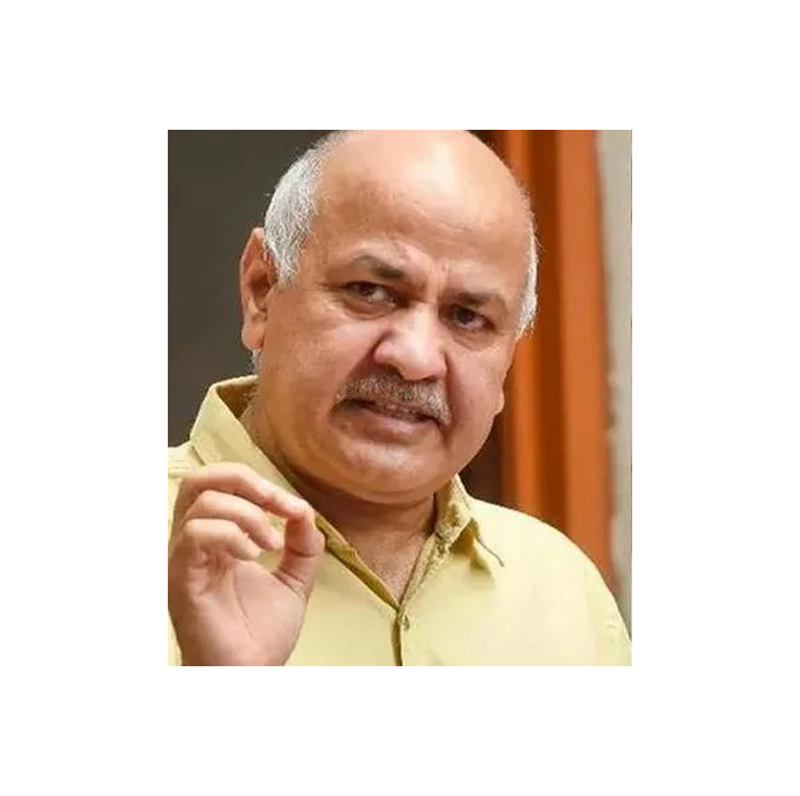 NEW DELHI, Jan 24:
AAP leader and Delhi Deputy Chief Minister Manish Sisodia on Tuesday accused Lieutenant Governor V K Saxena of issuing prosecution sanction by bypassing the city Government.
He said it has led to a situation where those accused of committing serious offences against the State might walk away free.
Sisodia has directed the chief secretary to place before him a list of all such cases by Wednesday in which approval was not taken from the minister.
Sisodia said it is the elected Government that issues a prosecution sanction.
In a statement later, the Government said the procedure was being followed till a few months back.
However, in the past few months, the chief secretary started bypassing the Minister and sending all the files directly to the LG, it said.
“LG also gave ‘approvals’ in all these cases though he is not the approving authority. Therefore, in all such criminal cases in the last few months, sanctions given for prosecution are invalid. When the accused will raise this point in the courts, they will be released,” the statement said.
“Hon. LG’s over-enthusiasm to bypass elected govt on every matter has created a crisis situation wherein many people accused of committing serious crimes against the state might go scot free,” he said in a tweet.
The LG has issued “invalid prosecution sanctions bypassing the elected government,” he said, without elaborating.
Under Section 196(1) of the Code of Criminal Procedure (CrPC), a valid sanction for prosecution from the state government is a prerequisite for certain offences, Sisodia, wh ois the Minister-in-charge, said.
It includes offences like hate speech, hurting religious sentiments, hate crimes, sedition, waging war against state and promoting enmity among others, he said.
“According to SC orders, it is the elected government which has to exercises executive powers to issue a valid sanction for prosecution Under Section 196(1) CrPC, and Hon’ble LG will be bound by the aid and advice of the Council of Ministers,” he said in a series of tweets.
Later, the statement said Section 196 of the IPC says in the case of crimes committed against the state, no court shall take cognizance of any such case without the approval/sanction of the “state government”.
According to the Law Department of Delhi Government, state government in this law means elected government, it said.
This means the Minister-in-charge is the competent authority and the minister’s approval was supposed to be taken in all these cases. After taking the minister’s approval, the file would be sent to the LG to decide whether he differed from the decision of the minister and whether he would like to refer it to the President of India, said the statement.
“LG has no power to unilaterally grant sanction independent of the aid and advice of the Council of Ministers. His act of doing so has rendered such prosecutions invalid due to the lack of a valid sanction as recognised by law,” the statement said.
Alleging that the LG’s actions undermine not only the law laid down by the Supreme Court but also the sanctity of the judicial process, the statement said sanctions granted bypassing the elected government leave avoidable lacuna which may well be exploited to their benefit by offenders. (PTI)